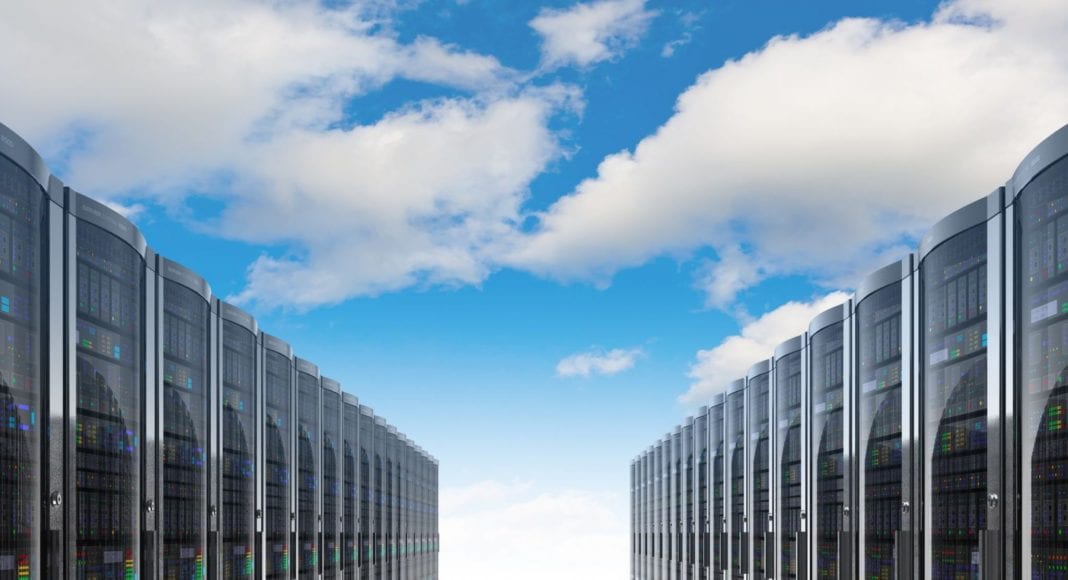 Adoption of cloud-based services has long been transforming the way business functions. In addition to investing big to access public cloud’s like those operated by Google and Amazon, investments in on-premise enterprise data center infrastructure are also increasing, according to new research from IHS Markit.

According to the new report, the driver is adoption of multi-cloud strategies, wherein enterprises operate particular workloads on private clouds, while others benefit from public clouds and even public/private hybrid arrangements.

IHS Markit’s Senior Research Director and Advisor, Cloud and Data Center Research Practice, Cliff Grossner found enterprises are spending on server diversity and software-defined storage solutions, as well as shifting to a collaborative approach between development and operations groups. “Application architectures are evolving with the increased adoption of software containers and micro-services coupled with a Dev/Ops culture of rapid and frequent software builds,” Grossner wrote. “In addition, we see new technologies such as artificial intelligence (AI) and machine learning (ML) incorporated into applications. These applications consume network bandwidth in a very dynamic and unpredictable manner and make new demands on servers for increased parallel computation.”

Another area of significant enterprise interest is the 3.5 GHz Citizens Broadband Radio Service band, which the FCC plans to open up to service providers and enterprise and industrial stakeholders, among others, via a three-tiered spectrum access system. For enterprises, the opportunity here is to set up private LTE danetworks using licenses to the 3.5 GHz band.

Grossner told RCR Wireless News private networks could spur further investment in on-premise data center infrastructure. “With the potential for enterprises to set up their own LTE networks to serve their campuses,” he said, “the desire to put compute close to the employee could certainly be a driver for expanded on-premises computing.”

Based on his research, Grossner identified Cisco, Dell, HPE, Juniper and Huawe “as the top 5 DC Ethernet switch vendors.” Other highlights include respondents indicating a more than 2x “increase in the average number of physical servers in their DCs by 2019,” in an effort to improve security, application performance and scalability.