RCR Wireless NewsIntelligence on all things wireless.
YOU ARE AT:5GIoT, 802.11ax and startups to power WLAN in next 5 years 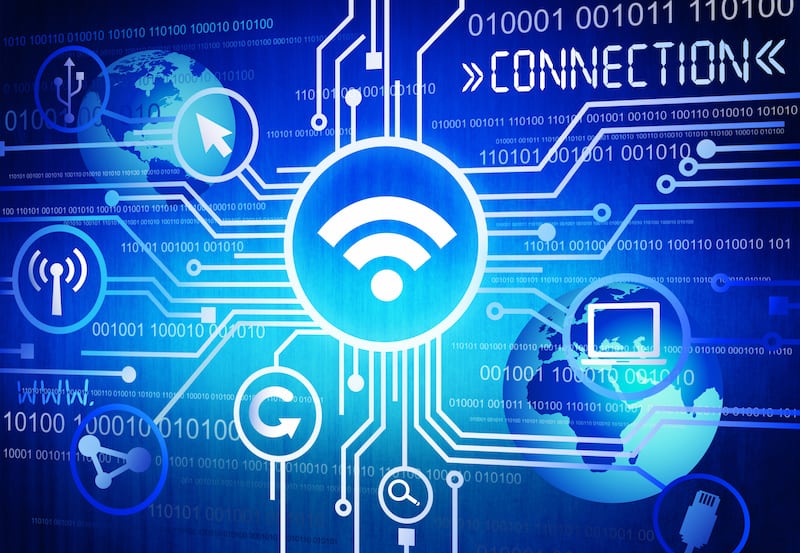 The wireless local area network (WLAN) is far from dead. On the contrary, the internet of things (IoT), emerging markets and startups will grow the enterprise-class and outdoor WLAN product market to over 35% greater than 2017 levels, says the 650 Group in a five-year forecast released today.

Startups and emerging markets will fuel the growth in an otherwise saturated market. Developed markets, such as Europe, are already saturated.

“If you grow enterprise wireless LAN to about the size of the campus switching market, that market is serving mainly things like laptops and smart phones — the traditional use case of office workers,” Chris DePuy, founder and technology analyst at 650 Group told RCR Wireless News. “If we had only that use case of the traditional users — those using laptops and smartphones, the enterprise wireless LAN market would stop growing in about two or three years. Let’s say by 2020, the growth would be around zero, one, or two percent.”

IoT, however, is creating demand for WLAN, especially with use cases in medical and agriculture.

When revenue from the popular cloud-managed WLAN services used in small businesses and branch offices is added to product-only revenues, the compounded annual growth rate will increase by over one percentage point, said 650 Group in its press release.

Fueling the growth will be IEEE’s 802.11ax, the standard designed to operate in existing 2.4 GHz and 5 GHz bands, that will increase network capacity by four times.

[Listen: Learn more about the relationship between 5G and Wi-Fi in an upcoming webinar.]

650 Group expects the strongest market will be China, saying that “after a significant slowdown in enterprise-class and outdoor WLAN revenues in China over the past two years, we still expect growth in this region to be more powerful than in any of the other six geographic regions” that 650 Group tracks.

5G is not going to affect Wi-Fi for years to come, said DePuy. If anything, 5G small cells could incorporate Wi-Fi in them. “I don’t think 5G will negatively impact the use case for Wi-Fi in enterprises,” he said. The many billions of Wi-Fi-only devices in use today and the widespread adoption of Wi-Fi in enterprises and homes will not be affected by the early iterations of 5G, as it will be similar to 3G and 4G, deployed on similar spectrum. “Certainly, [5G] could present a challenge in the future when there is very widespread deployment of small cells,” DePuy said, adding that he thinks 5G won’t replace Wi-Fi but 6G could end up replacing Wi-Fi.

650 Group does market intelligence research for communications, data center and cloud markets. The company is also involved in standards bodies.