RCR Wireless NewsIntelligence on all things wireless.
YOU ARE AT:5GSouth Korea’s LG U+ likely to buy Huawei equipment for 5G network 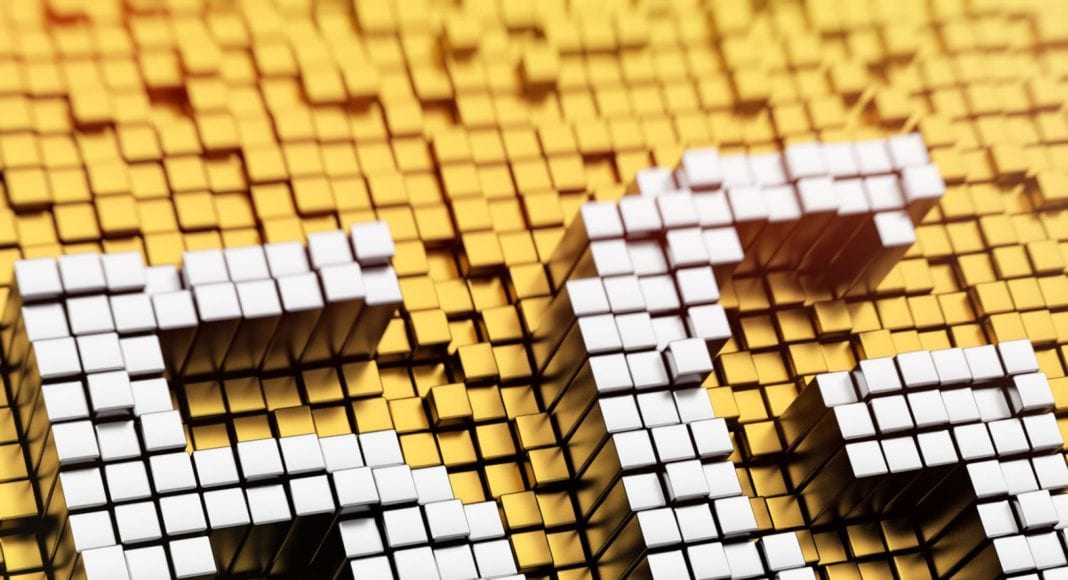 “Huawei’s equipment seems highly efficient, while that of Samsung Electronics and Nokia is similar,” he said. “Unless something major comes up, we will select Huawei’s equipment,” the executive said on the sidelines of the Mobile World Congress (MWC) in Shanghai, China.

The executive also said that company’s investment in 5G infrastructure will continue as planned.

LG U+ had also selected the Chinese company for the deployment of LTE network infrastructure in 2013. The Korean telco also used equipment from Samsung Electronics, Nokia and Ericsson for LTE deployments. Kwon said LG U+ will also choose four equipment partners for 5G deployments, according to the reports.

The executive said LG U+ will announce final contractors for the deployment of 5G network infrastructure by the third quarter of this year.

Earlier this month, South Korea has completed a tender process through which it awarded spectrum in both 3.5 GHz and 28 GHz bands for the provision of 5G services.

Participant operators SK Telecom, KT, and LG U+ had a 10 block cap per spectrum band.

In related 5G news, China Unicom has kicked off its 5G pilot project with the aim of launching commercial 5G services in 2020.

The state-owned telco said it has gradually started to introduce 5G technology in 16 Chinese cities. The company also plans to launch a commercial trial of this technology next year, said Lu Yimin, executive director and president of China Unicom.

The joint laboratory with Tencent will focus on research and development of key technologies and business applications such as edge computing, network slicing and high-accuracy positioning services.

The laboratory with Baidu will focus on how to better integrate artificial intelligence with 5G, with emphasis on internet-enabled vehicles and big data technology.