RCR Wireless NewsIntelligence on all things wireless.
YOU ARE AT:5GStudy: 5G to contribute $40 billion annually to Canada’s GDP 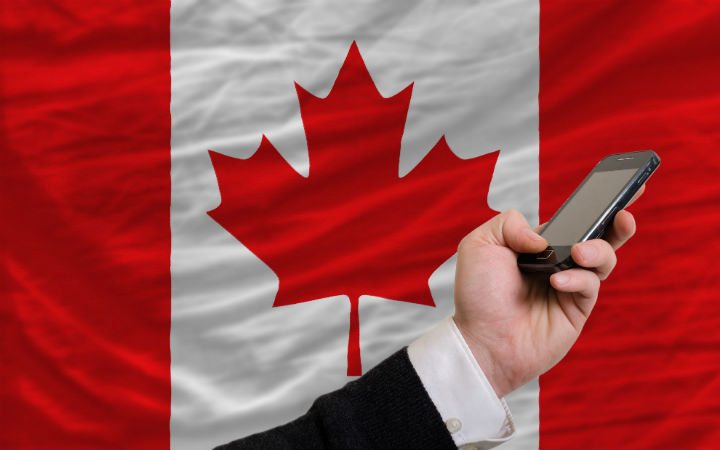 New 5G wireless networks will contribute as much as $40 billion annually to Canada’s economy by 2026, according to a new report from Accenture.

The report, which was commissioned by the Canadian Wireless Telecommunications Association (CWTA) and developed by Accenture Strategy, found that the deployment of 5G networks across Canada will lead to the creation of over 150,000 short-term jobs between 2020 and 2026 while the networks are being deployed.

The report also highlighted that the estimated $26 billion investment by facilities-based carriers required to deploy these 5G networks is likely to create 250,000 more permanent jobs annually by 2026.

“Canada’s wireless networks are among the fastest and most advanced in the world, and 5G offers a chance to build on this leadership,” said Robert Ghiz, president & CEO of the CWTA. “This report highlights the opportunities that lie ahead with 5G—opportunities for all Canadians, including those in rural areas where 5G can close gaps in broadband service using fixed wireless. To grasp these opportunities, stakeholders will need to work collaboratively to ensure that 5G will be a success here.”

“New generations of wireless technology have consistently brought waves of economic growth by improving the way people live and work, and the findings of this report show that 5G in Canada will be no exception. The investment in 5G will be a significant driver of jobs and provide new opportunities for innovation to drive Canada’s economy forward,” said Tejas Rao, a managing director at Accenture and global 5G offering lead for the company’s network practice.

“5G networks have the potential to transform how Canadians experience wireless services and create new business models for businesses here,” said Sanjay Dhar, a managing director in Accenture Strategy. “However, collaboration is critical. Strategic partnerships between the private and public sectors that leverage agile ecosystems across industry lines can bring the 5G promise to life and make an enormous contribution to the country’s economic future.”

Earlier this month, the government of Canada confirmed plans to auction key wireless spectrum for the provision of 5G service in 2020.

Canada’s Innovation Minister Navdeep Bains said that the government will also auction spectrum in the 600 MHz band next year. The government also has plans to award millimeter-wave spectrum in 2021.

However, local carrier Telus had called for the auction of 3.5 GHz spectrum in 2019. Telus’ CTO Ibrahim Gedeon said that Canadian consumers will be at a disadvantage if the government delays holding the auction of the 3,500 MHz spectrum until 2020.

In March this year, the governments of Canada, Québec and Ontario announced a $400 million initiative to develop a 5G corridor. Ericsson, Ciena, IBM, Thales and CGI are supporting the initiative, which joins previous public and private sector 5G-related projects in Canada.

The Canadian government said that key use cases for the next-generation network technology include smart cities, healthcare, education, connected and autonomous vehicles, entertainment and media and the internet of things.