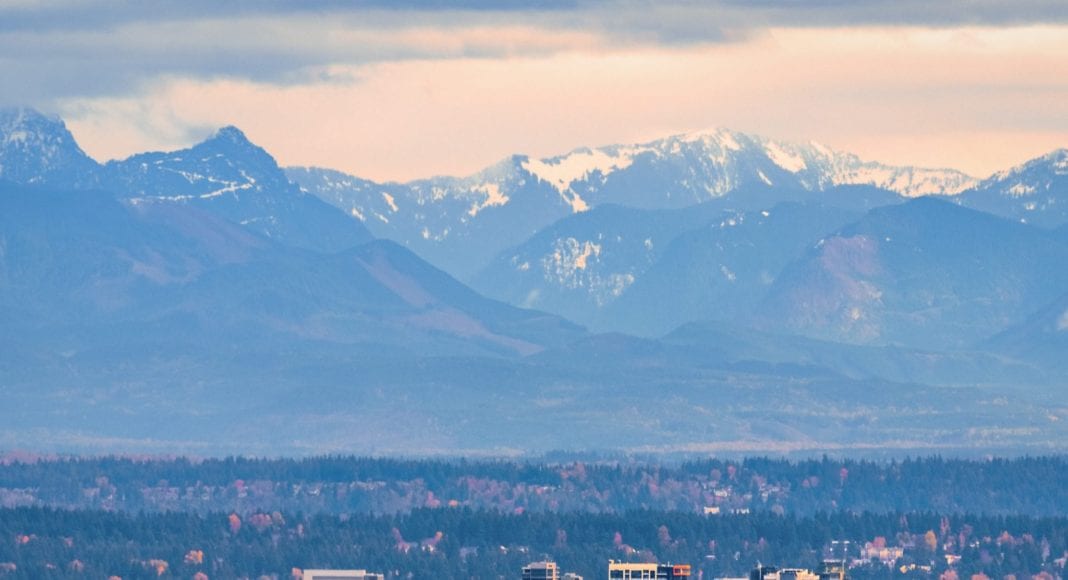 The city of Bellevue is the state of Washington’s ﬁfth largest city, with a population of more than 130,000. In 2015, the city took over an existing building as the site of the new City Hall.

The city had a distributed antenna system (DAS) installed in order to comply with International Fire Code regulations. Designed to support just two frequencies, city authorities considered the DAS insufficient to provide strong public safety coverage in the basement and other below-grade levels of the building and in most of the parking garage. The system also supported only one band of commercial cellular traffic in some parts of the building.

“Providing public safety radio and cellular services throughout the building by leveraging our existing ﬁber-optic investments and getting away from the traditional coax-based DAS was important to us,” said Jim Rawley, network systems and security lead in the city of Bellevue’s IT department.

To improve in-building connectivity in the complex, the City of Bellevue selected Zinwave to deploy a number of wireless solutions and platforms.

Zinwave’s wideband distributed wireless platform was deployed with one primary hub, six secondary hubs and 44 remote amplifier units. The platform supports frequencies from 150 to 2700 MHz, which was key to handle the City’s public safety and commercial cellular trafﬁc. Bellevue installed Zinwave’s wideband platform without disruption to the existing public safety radio solution in the building and added support for Verizon Wireless, the carrier used by most of the city’s police, ﬁre, and other personnel.

Zinwave highlighted that its system was easy to install because it was an all-ﬁber design that allowed the city to use existing structured cabling.

“For the EMS radio frequency, we’re covering areas we never have before, which gives us a lot of peace of mind given today’s security concerns. We also provided increased cell coverage and got many thanks from people in the lower levels of the building who had never had cellular coverage before,” Rawley said.

Zinwave DAS solution can support all cellular and public safety frequencies between 150 MHz to 2700 MHz. The company’s in-building wireless solution uses fiber cabling throughout the system. The fiber cabling serves as the system’s backbone, running end-to-end from the hub out to the remote units, the company said.