RCR Wireless NewsIntelligence on all things wireless.
YOU ARE AT:5GAustralia may prevent Huawei from taking part in 5G deployments: report 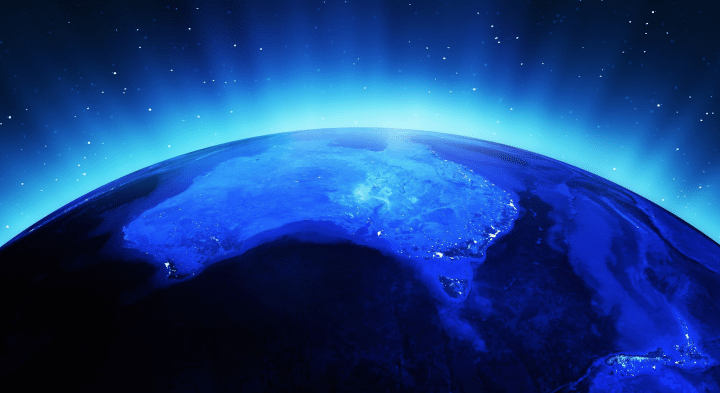 Chinese vendor Huawei may be prevented from taking part in the deployment of Australia’s 5G networks due to national security concerns, according to published reports.

The Australian Financial Review reported that the Australian government could possibly exclude the Chinese company from bidding on 5G network contracts due to the recommendations of national security agencies.

In 2012, Huawei was not allowed to submit bids in Australia’s National Broadband Network (NBN) due to cybersecurity concerns, following recommendations by the Australian Security Intelligence Organization (ASIO).

Earlier this year, during a visit to the US, Australian Prime Minister Malcolm Turnbull was reportedly briefed by the head of the National Security Agency and Department of Homeland Security regarding concerns over Huawei supplying equipment for the 5G network. At that time, the Australian government said that the country’s Home Affairs Department would conduct a full national security assessment before Huawei could take part in any 5G deployment in the country.

As a response to these security concerns, the Australian subsidiary of Huawei published an open letter to Australian lawmakers today.

“Recent public commentary around China has referenced Huawei and its role in Australia and prompted some observations around security concerns. Many of these comments are ill-informed and not based on facts,” Huawei said.

“As focus turns to investment in the next generation of telecom technologies in Australia, cybersecurity is a key consideration for Australian policymakers. We welcome an open and transparent conversation on this important subject based on facts,” Huawei added.

The vendor added that the firm is owned by its employees with no other shareholders. “In each of the 170 countries where we operate, we abide by the national laws and guidelines. To do otherwise would end our business overnight,” the letter stated.

“With our 5G investments in the United Kingdom, Canada and New Zealand, the respective governments have taken up our offers for evaluation of our technology to ensure it abides by its cybersecurity protocols. In our ongoing discussions with Australian Government agencies about our 5G proposal, Huawei has also offered to build an evaluation and testing centre to ensure independent verification of our equipment right here in Australia, just as we have done in other countries.

Huawei also invited Australian officials and security agencies to meet with the firm’s research and development teams to better understand its technology.

In October last year, the government of Australia developed a paper outlining a 5G policy for the country, including the establishment of a working group to drive the deployment of 5G mobile technology in Australia. The government said this working group will support the timely rollout of 5G technology in the country with the primary goal of fostering the growth of the digital economy.

The commercial rollout of next generation mobile networks is expected to start in 2020. The government highlighted that it will support 5G deployments by making spectrum available in a timely manner, actively engaging in international standardization processes and streamlining planning arrangements to allow mobile operators to deploy infrastructure more quickly and at lower cost.