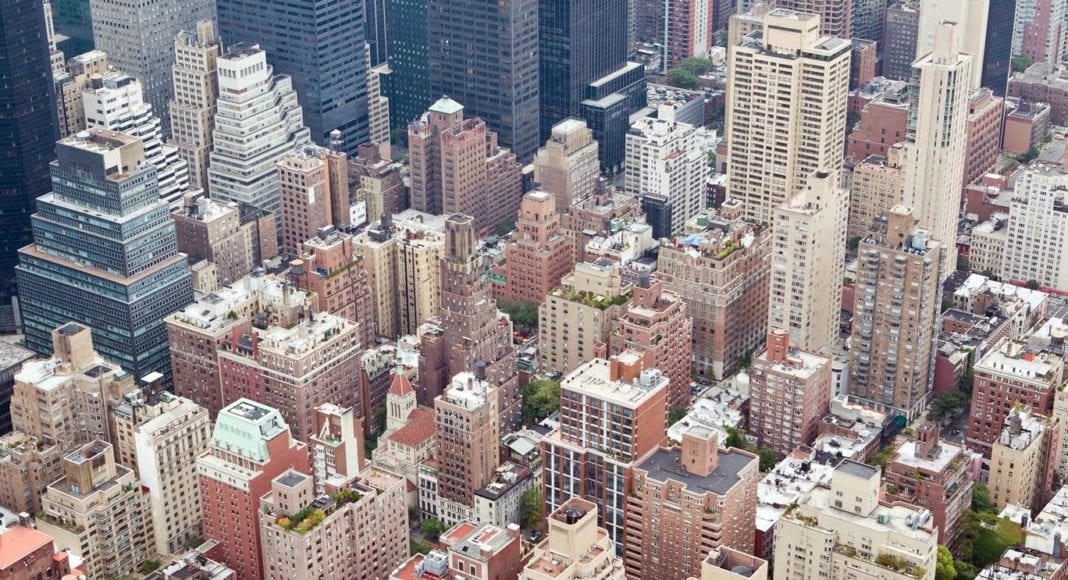 Verizon came out on top in nearly every category of network performance in the New York City metropolitan area and Los Angeles, California in the most recent round of testing by Rootmetrics. Rootmetrics recorded a median download speed of more than 40 Mbps for Verizon’s network in the New York area and said that Verizon’s median upload speed nearly doubled since its last round of testing.

In the NYC metro area, Verizon led in five out of six categories — data performance, call performance, network reliability, network speed and overall performance — although Rootmetrics noted that it’s a tight race in some areas, with all four national carriers earning network reliability scores of 97.7. The company also said that Sprint and AT&T had made notable improvements in median download speeds since its previous round of testing — AT&T’s median download speed went from 18.6 Mbps to 24.9 Mbps, and Sprint’s jumped from 5.8 Mbps to 13.8 Mbps.

In Rootmetrics’ sixth testing category, text performance, the top award was shared among T-Mobile US, AT&T, and Verizon. Rootmetrics conducted its tests between April 23-27 at nearly 300 indoor locations and nearly 5,500 miles of drive-testing, using smartphones purchased off the shelf at carrier retail stores.

In Los Angeles, Verizon had outright wins in four of the six categories, while sharing the top spot for call performance with AT&T and again splitting the text performance win with AT&T and T-Mobile US. Verizon again had the fastest median upload and download speeds among the four national carriers: 33.9 Mbps and 18.7 Mbps, respectively. Rootmetrics noted that network speed has been a consistent strength for Verizon in the L.A. area.

All four carriers had network reliability scores of at least 97.6 in the Los Angeles area. In both the NYC metro and Los Angeles, Rootmetrics’ text performance award had been shared among all four of the carriers, but Sprint’s text performance slipped enough that it became a three-way tie instead of four-way.

Tests were conducted in 178 indoor locations around the Los Angeles, as well as drive-testing over 3,200 miles.

–PCTel has added License Assisted Access testing capabilities to its IBflex scanning receiver, for measuring LAA coverage and signal quality. PCTel said that the instrument supports testing of LAA on spectrum including 5 GHz and 3.5 GHz, and enables simultaneous testing of multiple technologies, including multiple-input multiple-output, narrowband IoT and LTE-M.

–Keysight Technologies launched a new end-to-end measurement platform consisting of compact, modular USB instruments this week: its Streamline series. The series includes vector network analyzers (with a range up to 26.5 GHz) , oscilloscopes and an arbitrary waveform generator that are controlled by a PC with a USB connection.

“The ability to have full visibility in highly dynamic SDN environments at scale is extremely difficult, yet key to delivering on the promise of application centered data centers,” said Scott Westlake, VP of business development at the Ixia Solutions Group.

“5DL CA is being widely deployed by most North American operators to achieve higher throughput,” Anritsu said. The company added that its system received PTCRB validation at the group’s recent meeting in Memphis and that “as the first and only test system to obtain certification to date, the ME7873LA is expected to play a key role in certification of 5DL CA services and in bringing new terminals to market quickly.”

Anritsu also this week added a new differential noise figure option for its VectorStar vector network analyzers, for verifying receiver performance of low-noise amplifiers and other devices used in 5G and microwave backhaul systems. The option is available on models starting at 70 kHz and ranging up to 100 GHz.

–Accelercom said that National Instruments is using its 5G NR polar technology in its USRP RIO software-defined radio products with tunable MIMO transceivers. Polar coding, according to Accelercom, is part of the 5G NR standard and is used for the control channel coding.