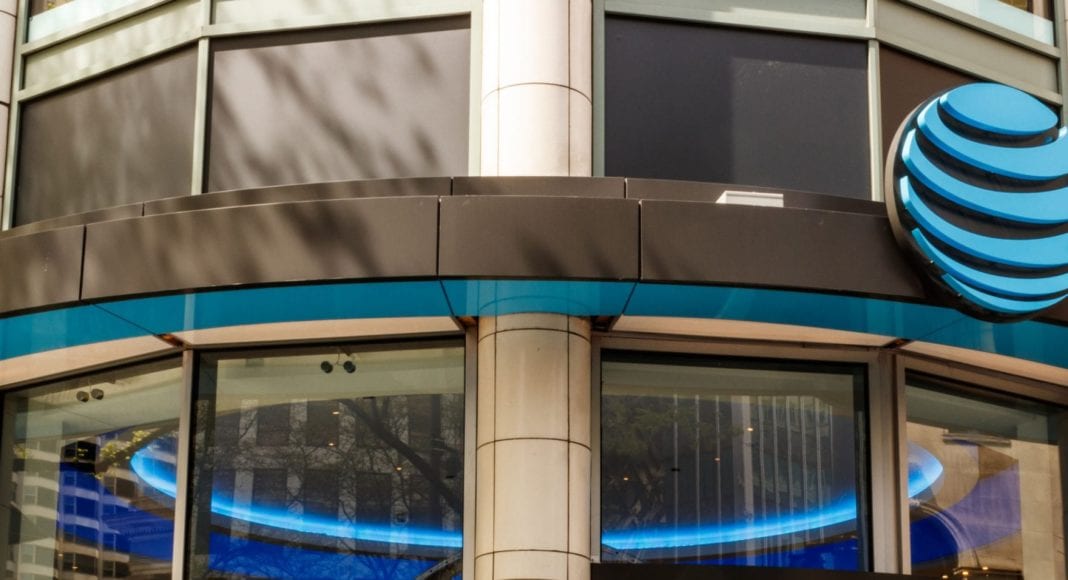 A federal judge has approved AT&T’s $85 billion acquisition of Time Warner, with no concessions or restrictions on the vertical merger — and advice to the Department of Justice not to appeal his verdict.

“We are pleased that, after conducting a full and fair trial on the merits, the Court has categorically rejected the government’s lawsuit to block our merger with Time Warner,” said David McAtee, AT&T General Counsel, in a statement. “We thank the court for its thorough and timely examination of the evidence, and we compliment our colleagues at the Department of Justice on their dedicated representation of the government.  We look forward to closing the merger on or before June 20 so we can begin to give consumers video entertainment that is more affordable, mobile, and innovative.”

“If there ever were an antitrust case where the parties had a dramatically different assessment of the state of the relevant market and a fundamentally different vision of its future development, this is the one,” wrote U.S. District Judge Richard Leon in his ruling. “Small wonder it had to go to trial!”

Leon noted that the merger arrangement is set to expire on June 21, which would force AT&T to pay a $500 million break-up fee if the deal doesn’t close in time.

“There is a grave and understandable fear on the part of [AT&T and Time Warner] that the government will now seek to do indirectly what it couldn’t accomplish directly by seeking a stay of this court’s order pending an appeal to our circuit court,” Leon wrote, adding that “a stay pending appeal would be a manifestly unjust outcome in this case” and later noting that he “[does] not believe that the government has a likelihood of success on the merits of an appeal. … I hope and trust that the government will have the good judgement, wisdom and courage to avoid such a manifest unjustice.”

“We are disappointed with the Court’s decision today,” said Assistant U.S. Attorney General Makan Delrahim in a statement. “We continue to believe that the pay-TV market will be less competitive and less innovative as a result of the proposed merger between AT&T and Time Warner. We will closely review the Court’s opinion and consider next steps in light of our commitment to preserving competition for the benefit of American consumers.”

In a research note from Cowen on the judge’s decision, analysts pointed out Leon “stressed a (very) weak DOJ case calling out the lack of evidence on the department’s arguments including (1) leverage against competition that would harm consumers, and (2) the argument on harming new competitors.”

The Cowen analysts wrote that they “expect the deal to close by June 20 and AT&T to move forward with its previously communicated integrated strategy,” adding that “we believe there remains significant execution risk to its DTV subscription business, and it remains unclear how successful the company will be with its new advertising models.”

A few points from Leon’s ruling:

– Leon noted that at one point during testimony, “several witnesses testified that competition in the industry is more intense than ever before” due to the emergence of over-the-top video content providers.

-“AT&T witnesses testified that they believe the company’s future lies in the use of online and mobile wireless connections to access premium video. As John Stankey, the AT&T executive who will be tasked with running Time Warner should the merger proceed, explained, AT&T acquired DirecTV in 2015 not in an effort to double down on the satellite business … but to ‘pick up a lot of new customers that we could work on migrating’ to new, innovative products necessary to compete in the future.'” Along those lines, AT&T CEO Randall Stephenson told the court that AT&T has plans to launch a “skinny bundle” called AT&T Watch for $15 a month, or free for AT&T wireless subscribers — which was reported during the course of the trial.

-“By acquiring Time Warner, AT&T executives testified, the company will immediately gain access to high-quality content and an extensive advertising inventory. … Using its wireless network, AT&T intends to distribute Time Warner content through mobile devices. With such strong tailwinds in favor of mobile video consumption, this strategy will increase viewership, making Time Warner content ‘worth far more.’ … At the same time, AT&T will bring to bear its consumer relationships and data to being to tailor Time Warner’s advertising and increases its value.”