RCR Wireless NewsIntelligence on all things wireless.
YOU ARE AT:5GZTE could pay up to $1.7 billion to the US government to... 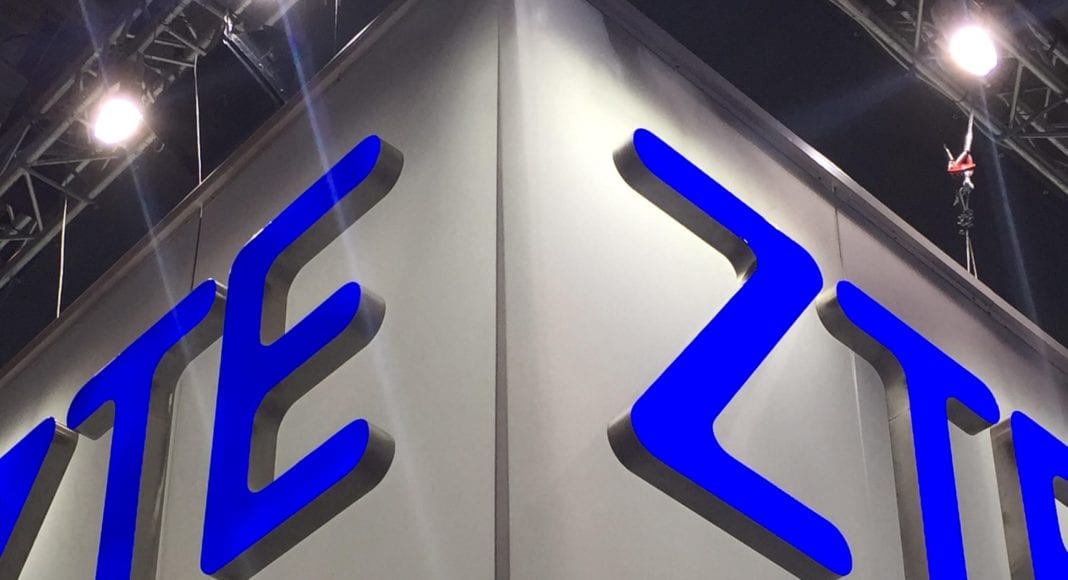 ZTE could pay up to $1.7 billion to the US government to resume business

Chinese vendor ZTE will have to pay a penalty of up to $1.7 billion to the U.S government before the Trump administration allow the firm to resume business, Reuters reported, citing sources familiar with the matter.

The U.S government is also negotiating unrestricted site visits to ZTE’s facilities in China to verify the use of U.S. components. The Chinese firm may also need to provide information about the amount of U.S. components being used in its smartphones and telecom equipment on a website, according to the report.

Additionally, ZTE would have to replace its board and management team within the next 30 days as part of a potential deal. American firms provide approximately 25-30% of components in ZTE’s products. Some of the key U.S. suppliers are Qualcomm, Dolby, Intel, Google and Acacia Communications.

U.S. Commerce Secretary Wilbur Ross headed to Beijing this weekend to resume trade talks with the Chinese authorities. Negotiations to lift an export ban on ZTE are part of these high-level trade talks.

In April, the U.S. Department of Commerce’s Bureau of Industry and Security (BIS) banned American firms from selling telecommunications equipment and services to ZTE during a seven-year period after the vendor allegedly did not live up to the terms of an agreement that had been worked out after it illegally shipped telecom equipment to Iran and North Korea. In early May, ZTE said it had ceased its major operating activities due to the export ban imposed by the U.S. government.

Trump has instructed the U.S. Department of Commerce to find a solution to this conflict. ZTE is estimating losses of at least CNY 20 billion ($3.1 billion) as a consequence of the ban, Bloomberg previously reported. ZTE is spending an estimated CNY 80 million to 100 million in daily operational expenses.

On April 17, the Chinese company was forced to halt trading of its shares in Hong Kong and Shenzhen following the decision by U.S. authorities.

In related news, Australian lawmaker Michael Danby has urged Prime Minister Malcolm Turnbull to call for a ban on buying 5G network equipment from Chinese vendors, claiming they are controlled by the Chinese government.

“Now he [Malcolm Turnbull] and his government must resist the blandishments of commercial interests backed by apparently incompetent advice from bureaucrats who don’t understand the implications of the sale of the 5G network to state-owned enterprises or China-based companies who are effectively controlled by Beijing, and I’m talking about Huawei and ZTE,” Danby said.

“Whatever instructions might be issued for Australian sovereignty by Australia after the fact, it will be compromised if we sell the construction of our new central communications 5G network to companies effectively controlled by an authoritarian government,” the lawmaker said.