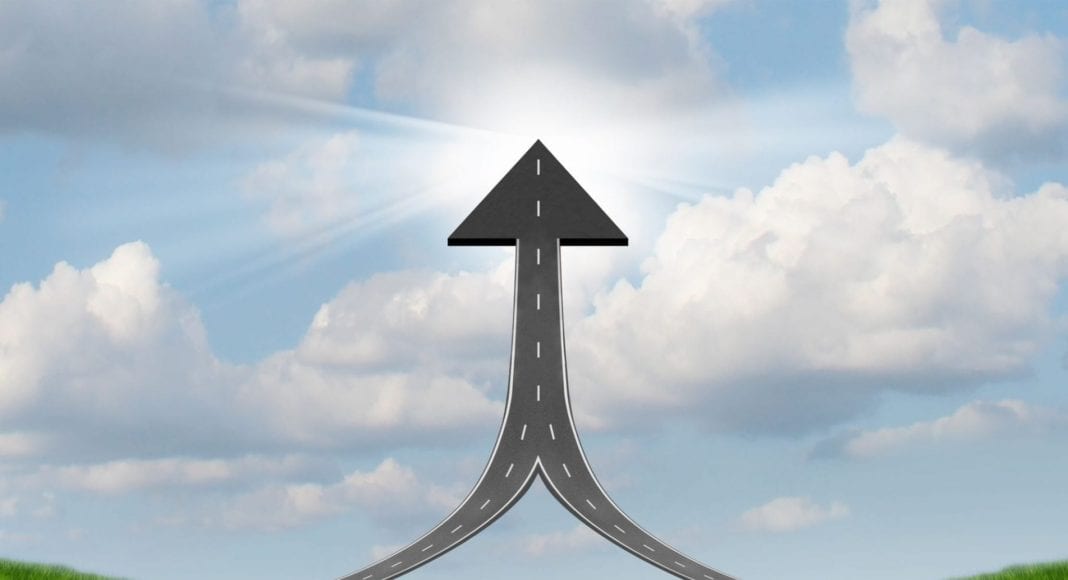 The adoption of 5G technology in the United States will experience an acceleration if the merger of mobile carriers T-Mobile US and Sprint is approved, according to a recent study by research firm Strategy Analytics.

The new report projected that the T-Mobile US-Sprint merger will result in a 17% surge in the uptake of 5G services by 2023. The study also said that the merged company will outperform individual operations of the two carriers by nearly 1% in market share of gross additions, 0.5% in subscription market share, and 0.4% in revenue market share.

The study also concluded that while the combination of T-Mobile US and Sprint would have a stronger national position and spectrum advantage, both Verizon and AT&T are capable of responding and managing market share losses.

The upside of merger-driven 5G acceleration could be offset to some extent by a less competitive pricing landscape and potential for operators taking more profit out of market, according to the study.

“The new T-Mobile even as a strong number two player more on par with Verizon and AT&T will remain disruptive and go after growth with its market-leading 5G smartphone positioning using low and mid-band spectrum,” said Susan Welsh de Grimaldo, director at Strategy Analytics. “With the merger, the new company would be better positioned for a convergence play, growth in automotive and other high mobility 5G use cases, with new strength in wholesale and enterprise and positioning for Network-as-a-Service (NaaS) with 5G network slicing.”

“The faster 5G deployment and adoption will be the main merger benefit for US consumers, though everything comes at a cost. Operators in three-player markets enjoy EBITDA margins 3-4 percentage points higher than those in four-player markets so a merger on this scale may weaken price competition and increase operator profits,” said Phil Kendall, executive director at Strategy Analytics.

On April 29, Sprint and T-Mobile announced that they were merging into one $146 billion company. The combined company will have more than 127 million customers, with a vast swath of spectrum holdings including Sprint’s 2.5 GHz spectrum and T-Mobile’s nationwide 600 MHz spectrum.

In related news, T-Mobile US confirmed it has carried out a 5G trial with Nokia, claiming it was the first 3GPP standards-based trial to achieve a bi-directional data transmission over millimeter wave.

In February, the carrier had unveiled plans to start building out 5G and “5G-ready” capabilities in 30 markets this year. T-Mobile US said that users in New York, Los Angeles, Dallas and Las Vegas will be first to experience 5G services when the first 5G smartphones launch early next year.