RCR Wireless NewsIntelligence on all things wireless.
YOU ARE AT:5GWestell Technologies records lower revenue for in-building wireless solutions in Q4 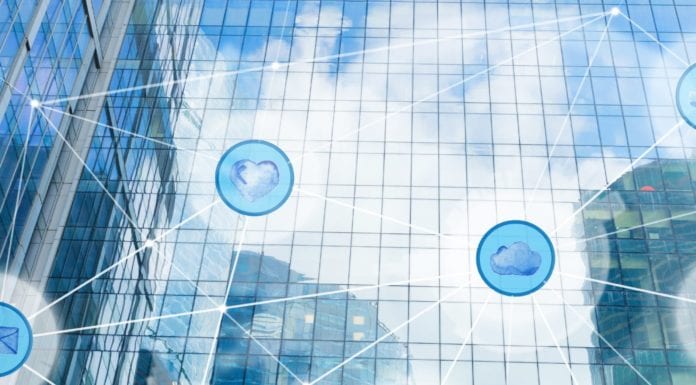 Westell Technologies, a provider of wireless infrastructure solutions, recorded revenues of $3.2 million in its in-building wireless (IBW) segment in fiscal Q4, ended March 31, down from $5.2 million in the year-ago period.

On a full year-over-year basis, the company said the decrease in IBW revenue was chiefly due to lower sales of commercial repeaters and DAS conditioners, partly offset by increased sales of public safety repeaters and passive system components. On a sequential quarter basis, IBW’s revenue decrease was primarily due to lower sales of our Universal DAS Interface Tray (UDIT) active DAS conditioner.

“Quarterly revenue came in below expectations and was impacted by a fairly rapid architecture shift among in-building wireless operators. More specifically, one service provider than in previous quarters had been a large buyer of our Universal DAS Interface Tray or UDIT Active Conditioner,” the company’s chairman Kirk Brannock said during a conference call with investors.

“Going forward, we do see in-building network operators favouring D-RAN in greenfield situations. However, the ongoing need for carriers to add capacity to a large embedded base of DAS networks will continue to provide a level of demand for our UDIT product line, the executive added.

In the CNS segment, Westell Technologies generated revenues of $3.2 million in fiscal Q4, up compared to $2.7 million in the same quarter the previous fiscal year.

The firm’s overall revenues for the period amounted to $11.1 million, down compared to $13.7 million in the year-ago period.

“We are approaching the testing phase of an expanded suite of new products for the growing public safety market that we expect to introduce soon, and we continue to refresh the existing product portfolio to address the needs of the emerging network densification architecture and eventual 5G roll-outs,” said Stephen John, Westell’s newly appointed President and CEO.