RCR Wireless NewsIntelligence on all things wireless.
YOU ARE AT:IBW Featured PostsUnderstanding in-building technology buyers: An interview with SQUAN, Cheytec 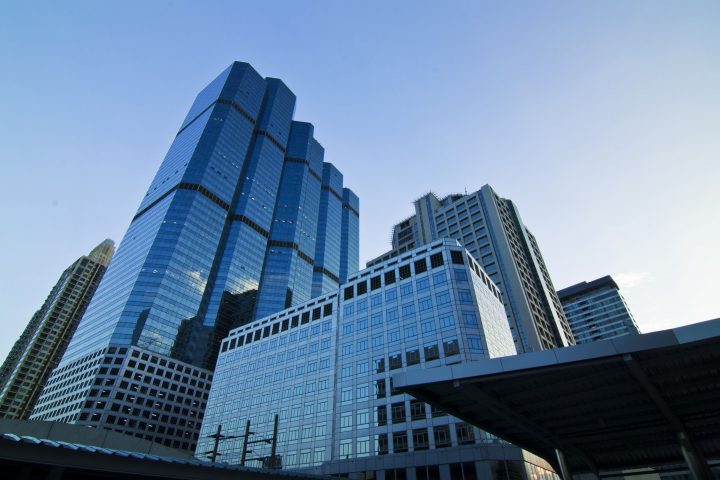 CHARLOTTE, North Carolina–In-building technology is a somewhat broad term that covers the solution sets that bring cellular and wireless connectivity into a building, as well as the myriad applications that can ride on top of that connectivity. For instance, consider a distributed antenna system (DAS) that spreads quality, reliable LTE throughout a commercial high rise. Beyond just voice and data applications, all manner of building automation and management solutions can take advantage of a dedicated in-building cellular system. For vendors, this has been a tough market to crack. Based on conversations with executives in the space, enterprise stakeholders are not only aware of the problems a lack of in-building technology can create, but increasingly up on the solutions they need.

Ed Myers, regional vice president of sales and marketing with Cheytec Telecommunications explained his approach to commercial real estate and other enterprise decision makers in a conversation with RCR Wireless News. “We try to keep it as simple as possible and keep technology out of it for the most part,” he said. “We kind of try to talk their language. The first piece is really that we can bring the carriers into their building and the second is there is a return on investment to be realized.” He said ROI is generally realized in less than five years and after that “generates a nice recurring revenue in perpetuity.”

Cheytec has unique agreements with OEMs to facilitate fast procurement of in-building radio system components, and also handles the carrier coordination piece of the equation for customers, which can be an uphill battle. Cheytec recently partnered with network engineering and construction firm SQUAN to accelerate time to market by leveraging Cheytec’s equipment licensure program called “Accelerate.”

Keith Pennachio, SQUAN executive vice president, explained that building owners or managers, “They see the technology and say, ‘How can I get that?’ A lot of times these building owners or property managers don’t fully understand the value prop until you explain it to them.”

Highlighting the value of the arrangement with Cheytec, Pennachio’s colleague David Rundella, general manager for DAS, said, “One of the big things I think it offers is speed to market. Typically that process takes forever, particularly when you try to go to the carrier directly. It can take quite a bit of time and through the [Accelerate] program, we can definitely expedite that.”

In the roundtable discussion during the Wireless Infrastructure Association’s Connect X event, the in-building technology leaders also pointed out that they’re starting to see provision of cellular connectivity covered in leasing documents. “They want to make sure they have cellular, so they put it right into the lease,” Rundella said.

“That tells me it has become recognized,” Pennachio said. “It truly has become something that’s expected.”