RCR Wireless NewsIntelligence on all things wireless.
YOU ARE AT:5GNetwork slicing 101: 4G versus 5G 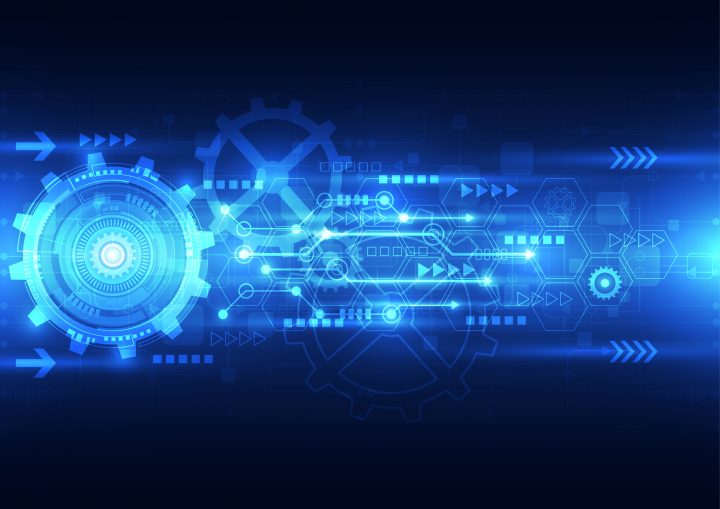 Network slicing is often viewed as a single concept within 5G, wholly dependent on 5G networks. However, while 5G use cases will definitely benefit from the ability to dynamically create network slices, it is possible to implement network slicing over 4G networks.

To date, the majority of announced network slicing PoCs and field trials have involved either fixed line or 4G wireless networks.  Partially, this is because 5G networks are in the infancy stages of standardization and pre-standards production deployments.   At the same time, there is clear evidence that network operators are eager to tap onto the potential that network slicing holds in order to better serve their existing customers today.

Case in point, Huawei’s early 2018 announcement with Vodafone to slice the operators fiber-to-the-home network in Ireland provided an example of how network slicing can be paired with virtual customer premise equipment technology to help meet the needs of both enterprise customers and multi-play residential customers.  Similarly, early in 2018, Ericsson and Swisscom announced that they were demonstrating network slicing in the Swiss operator’s 4G network to make its critical communications more effective for public safety agencies.

These two announcements, along with many others announced over the past three-plus years, demonstrate that while 5G should open the flood gates to operator interest in network slicing, these same operators can benefit from select network slicing implementations today.

4G and fixed line network applications notwithstanding, however, 5G will be where the proverbial rubber meets the road with respect to large scale network slicing implementations.  Although the  examples of how network slicing can be applied in a 5G world are too copious to catalogue in this  space, a recent set of test cases announced by Nokia could provide a glimpse of how network slicing, albeit being applied today in 4G networks, can be a game-changer once 5G becomes deployed on a large scale.

The slide to the left, presented at the 5th Annual Brooklyn 5G Summit  in April, demonstrates three use cases that the Finnish vendor is teaming up with an ecosystem of partners to enable.  The first example, in partnership  with T-Systems and the Port of Hamburg Authority in Germany, provide an example of how network slicing will be able to help automate several aspects of critical activities within the port’s operations. In a very similar vein, the factory automation  use case — done in collaboration with Bosch — shows how network slicing can be used to help automate processes ranging from the somewhat mundane (sensors) to the highly sophisticated (robotics control).   Finally, in one of the more complex, but well-known use cases, Nokia teamed with several car manufacturers on a V2X use case involving the ability to leverage different network slices in support of vehicle connectivity for public safety and consumer automotive applications.

While these examples represent a small sample of potential use cases, they should provide a sense that a range of networks can benefit, in both the near-term and well into the future, from network slicing.