RCR Wireless NewsIntelligence on all things wireless.
YOU ARE AT:5GOoredoo launches 5G commercial network in Qatar 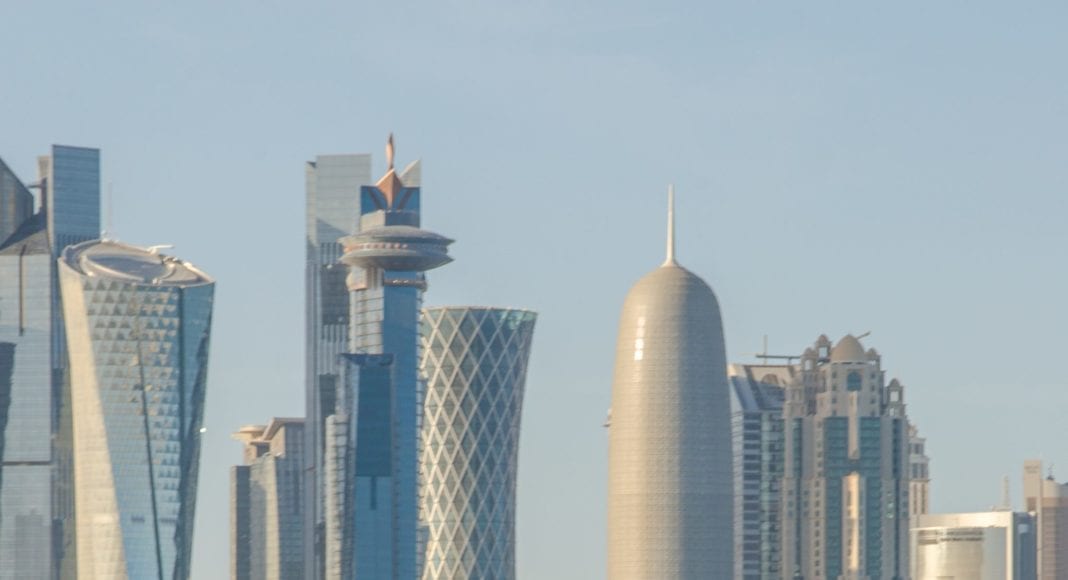 Middle East telecom group Ooredoo announced that the company has launched what it claims to be first the world’s first live 5G network on the 3.5 GHz spectrum band.

“We are the first company in the world to offer access to 5G technology and services, and the people of Qatar are the first to have access to the incredible benefits this technological upgrade will bring,” said Waleed Al Sayed, CEO, Ooredoo Qatar.

“Ooredoo has been a leader in 5G service deployment since 2016. We have invested in the testing and installation of our 5G network,” the executive said. “The 5G Supernet will be the infrastructural backbone of Qatar as our nation pushes to offer the latest smart applications in-line with Qatar National Vision 2030. This network will provide the necessary foundation to introduce a wave of new innovations, including driverless cars and smart roads, virtual and augmented reality, a national fleet of service drones, and much more.”

The telco said that customers will need a 5G compatible device from Ooredoo in order to have access to the telco’s new 5G core network.

Ooredoo also said that the company expects to expand its 5G offering to new areas in Qatar over the coming months. The company has previously said the 5G rollout will also support smart cities and smart stadium projects in Qatar.

In December 2017, Ooredoo Qatar has launched a 5G service experience for selected customers in capital Doha. The 5G service allowed customers to have access to a high-speed, low-latency network with initial speeds of up to 1Gbps.

In February this year, Ooredoo Group has strengthened its framework agreement with Finnish vendor Nokia to pave the way for 5G adoption across the Middle East, North Africa and Southeast Asia. Under the terms of the deal, Ooredoo and Nokia will collaborate on 5G deployments starting in 2018 in Qatar.

The agreement includes Nokia’s commercially-available 5G-ready products, such as the AirScale radio platform and 5G Adaptive Antenna System based on 3GPP Rel. 15 New Radio, and transformation of the carrier’s existing networks.

In related news, Etisalat also announced the launch of its commercial 5G wireless network in the United Arab Emirates (UAE).

In an initial phase, 5G fixed wireless services will be provided in selected locations across the UAE, which will gradually expand to other parts of the country depending on consumer demand and requirements. The commercial fixed devices and services will be available for consumers starting from September this year, Etisalat said.