RCR Wireless NewsIntelligence on all things wireless.
YOU ARE AT:5GTrump working with Chinese authorities to save ZTE 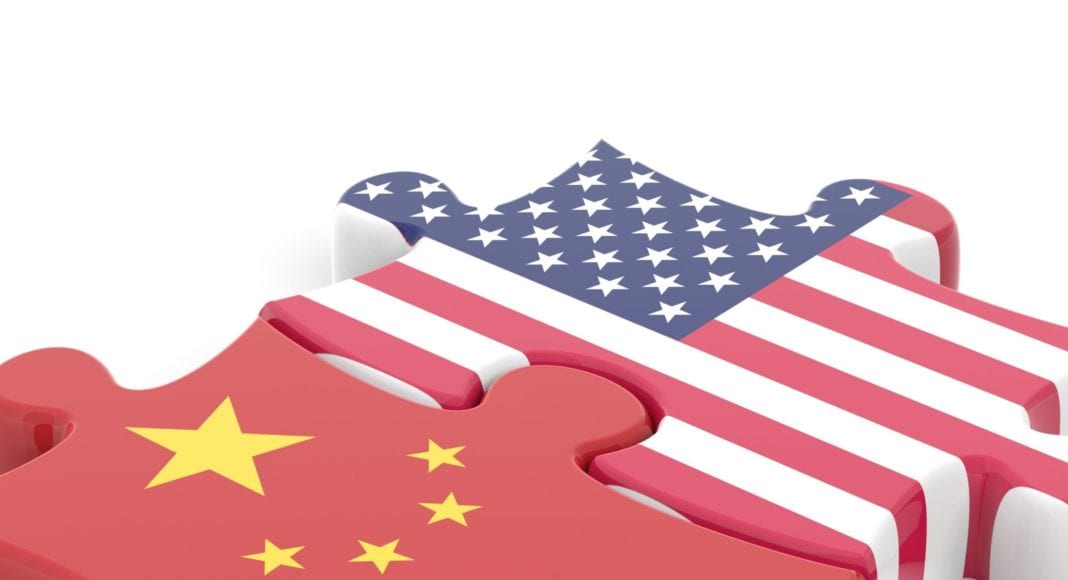 Trump working with Chinese authorities to save ZTE

President Trump said he’s working with Chinese President Xi Jinping to find a solution to allow Chinese telecom equipment and device vendor ZTE to get back to business as soon as possible.

“President Xi of China, and I, are working together to give massive Chinese phone company, ZTE, a way to get back into business, fast. Too many jobs in China lost. Commerce Department has been instructed to get it done!,” Trump wrote in a tweet Sunday.

Last month, the U.S. Department of Commerce’s Bureau of Industry and Security (BIS) banned American companies from selling telecommunications equipment and services to ZTE after the vendor allegedly did not live up to the terms of an agreement that had been worked out after it illegally shipped telecom equipment to Iran and North Korea.

The BIS order, which went into effect immediately, prohibits American firms from exporting components directly to ZTE or through a third country until March 13, 2025.

The White House later issued a statement indicating the U.S. government was in contact with the Chinese authorities on the ZTE issue and that President Trump expects Commerce Secretary Wilbur Ross “to exercise his independent judgment, consistent with applicable laws and regulations, to resolve the regulatory action involving ZTE based on its facts.”

“I believe that actually increasing the pain level to where ZTE would go out of business has forced the Chinese government to come to the negotiating table because a similar tactic could be used against Huawei. Shutting down both companies would cripple a large portion of the Chinese economy as well as the global telecoms market,” Earl J. Lum, founder of EJL Wireless Research told RCR Wireless News.

“If the ban on ZTE was reverted, I would expect another huge fine and significant abilities for the U.S. government to verify anything they have asked ZTE to comply to as part of turning them back on.”

Last week, the firm, which currently employs about 75,000 people, said it had ceased its major operating activities due to the export ban imposed by the US government. Primary business units include telecommunications networks, devices and enterprise solutions.

The company also recently filed a request to the BIS for the suspension of a seven-year business ban. In a filing to the Shenzhen stock exchange, ZTE also said that it had delivered additional evidence for the BIS investigation.

Officials said that the U.S ban was unfair and threatens its survival. The vendor said that this decision would affect the interests of a number of U.S firms. Some of the affected firms include Qualcomm, Dolby and Google.

On April 17, the Chinese company was forced to halt trading of its shares in Hong Kong and Shenzhen following the decision by the U.S authorities.