RCR Wireless NewsIntelligence on all things wireless.
YOU ARE AT:5GNTT DoCoMo carries out 5G trial with a car moving at 189... 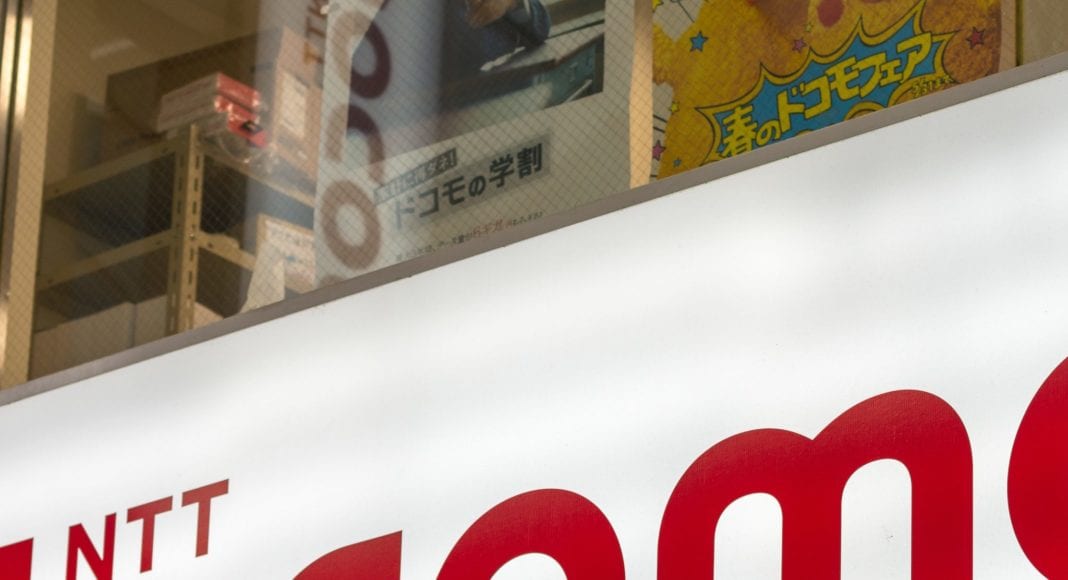 Japanese operator NTT DoCoMo announced that it has achieved a 28 GHz wireless data transmission between a 5G base station and a 5G mobile station in field trials using a car moving at 305 km/h, or about 189 mph.

DoCoMo said the 5G trial was carried out in partnership with NEC Corporation and NTT.

NTT DoComo said it will continue conducting 5G research with leading vendors and partners to expand 5G capabilities in a wide range of operating environments. NEC was in charge of the provision of 5G mobile station equipment and 5G base stations. The Japanese company also set up the 5G core equipment. NTT, through two of its laboratories, was in charge of the analysis of radio propagation in high-frequency band and the construction of 4K high-frame-rate video-transmission system. Sony Business Solutions provided a 4K camera for high-frame-rate video.

NTT DoCoMo has been carrying out a number of 5G trials, mainly with Chinese vendor Huawei. The two companies recently announced a collaboration with Tobu Railway to trial a 5G millimeter wave system at Tokyo Skytree Town as part of a broader push for 5G field trials being advocated by Japan’s Ministry of Internal Affairs and Communications (MIC).

The partners said the trial was conducted with the main aim of researching technical conditions to use the 28 GHz band and other candidate spectrum for 5G in dense urban areas.

NTT DoCoMo and Huawei previously completed a joint field trial for 5G mobile communications over a long distance using the 39 GHz mmWave band in Yokohama, Japan. During that trial, the downlink data transmission achieved a maximum speed of more than 2 Gbps on a testing vehicle, which was equipped with user equipment equivalent to a mobile phone.

In November 2016, NTT DoCoMo and Huawei carried out a large-scale field trial using 200 megahertz of spectrum in the 4.5 GHz band in Yokohama, Japan. During the trial, the companies said they witnessed network speeds up to 11.29 Gbps total and less than half-a-millisecond latency.

Facebook
Twitter
Linkedin
Previous articleEditorial Webinar: How network slicing promises to unlock the value of 5G
Next articleZTE suspends operating activities due to US ban