RCR Wireless NewsIntelligence on all things wireless.
YOU ARE AT:5G'6G': DARPA enlists US engineering schools for smart road 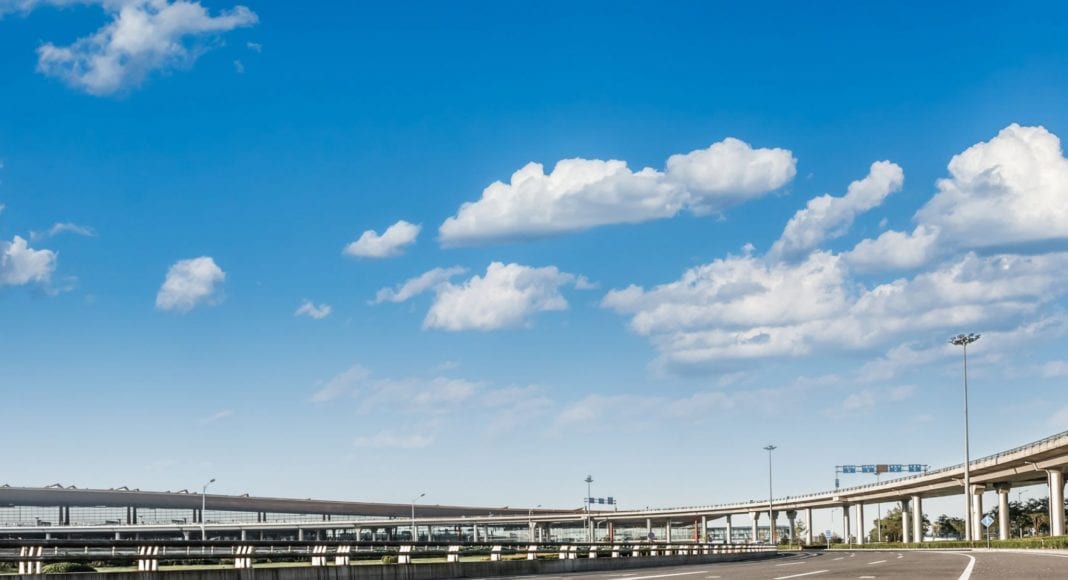 The industry is just getting started with 5G, but New York University’s Tandon School of Engineering — home of NYU Wireless and the Brooklyn 5G Summit — is joining in the Defense Advanced Research Projects Agency’s research on potential technologies for technology beyond 5G. The school now supports the DARPA-sponsored Joint University Microelectronics Program (JUMP), which is researching high-gigahertz and terahertz spectrum up to 500 GHz for automotive self-driving car infrastructure and intelligent highways.

To make autonomous car travel possible, the road infrastructure will have to handle data demands that can support centimeter-precision localization, unparalleled high-resolution imaging, and lightweight “whisper radio” technology, which researchers have previously demonstrated and which rely on very weak signals which are nonetheless difficult to jam. Specifically, ComSenTer is studying extremely high frequencies in the range of 100 GHz to 1 THz.

JUMP has six research centers, each devoted to a high-risk, high-reward research project that funders hope will have a commercial or defense pay off. Each center is hosted by a university.

University of California at Santa Barbara leads ComSenTer. The $27.5 million ComSenTer Center at UCSB is headed up by UCSB professor of electrical and computer engineering professor Mark Rodwell, who leads researchers from 10 universities.

Expected to cost $200 million over the five-year length of the program, the JUMP research efforts are into year two now.