RCR Wireless NewsIntelligence on all things wireless.
YOU ARE AT:5GIs shared infrastructure key to deploying 5G? 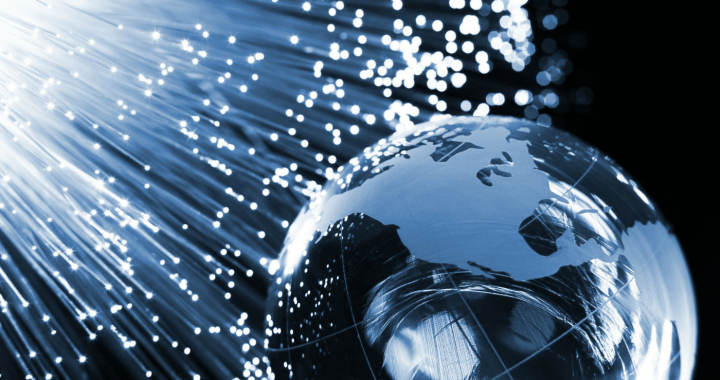 One way to ease the capital and total cost of ownership burdens of rolling out 5G is taking a shared infrastructure approach that forestalls the long-term virtualization goals of 5G wherein a single, physical infrastructure supports multiple, partitioned virtual networks. McKinsey analysts explore the infrastructure spend dynamics in a piece titled “The road to 5G: The inevitable growth of infrastructure cost.”

The authors write: “Mobile operators will need to develop strategies for 5G to cope with this expected growth in network cost. Standard measures will involve cost-saving efforts, but they will also need to explore more alternative approaches, such as network sharing (the joint building of new 5G networks) and new revenue models…To maximize their returns on 5G, they’ll need to understand how network infrastructure and the associated cost base will evolve over the next few years. With this knowledge, they’ll be in a strong position to design an infrastructure investment strategy that best suits their unique needs.”

This concept of infrastructure sharing is playing out in South Korea where mobile operators SK Telecom, KT and LG U+, along with broadband operator SK Broadband, are working together to avoid redundant investments, according to published reports citing officials from the Ministry of Science and ICT. Cost savings are reportedly projected at $938 million over the next decade. “Our goal is to lead the fourth industrial revolution and to support the early commercialization of 5G,” Jun Sung-bae, a senior ICT ministry official, told Yonhap News Agency.

In China, the three mobile operations, China Mobile, China Telecom and China Unicom, have shared infrastructure costs for years through the jointly established China Tower Corp, which owns more than 2 million base stations that host network equipment from the three operators. Now China Tower is working with the electric utility State Grid Corp of China (SGCC) to share resources to cut capex and increase efficiency.

The deal stipulates that SGCC will share tower resources with China Tower Corp. The two partners will also cooperate in the telecommunications services field as well as in smart grid construction. “Power transmission towers owned by SGCC are all over China. Especially in the eastern region, the distribution density of our towers is relatively high,” said Shu Yinbiao, chairman of SGCC. “China Tower Corp has 2.5 million base stations, so there is great scope for cooperation just in tower sharing,” the executive added. Sharing infrastructure sites will help the operators accelerate 5G deployment while saving infrastructure costs. ‘

The sharing efforts in China and Korea–both involving three carriers–highlight the still unfolding merger of T-Mobile and Sprint in the U.S. That move will better enable the combined company, which has valuable 600 MHz and 2.5 GHz spectrum holdings, to compete with larger rivals AT&T Mobility and Verizon Wireless. The $146 billion transaction also has big implications for how the new operator will deploy 5G infrastructure. The new company will be called T-Mobile and claimed it will create the “mother of all networks.” T-Mobile US CEO John Legere said the move will allow the U.S. to “take its rightful place” as a global 5G leader.

GSMA Intelligence researchers highlight sharing as a major influencing factor in the ongoing evolution of telecom networks in the paper “The 5G era: Age of boundless connectivity and intelligent automation.” The authors note some “operators have already embraced the model on a commercial basis, and policymakers should…too to achieve positive outcomes based on competition. Network sharing will intensify in the 5G era, particularly given the level of investment required for network densification. Indeed, the mobile industry is beginning to realize that the model will be required for many operators.”