RCR Wireless NewsIntelligence on all things wireless.
YOU ARE AT:Analyst AngleAnalyst Angle: Why the merger of T-Mobile and Sprint will succeed this... 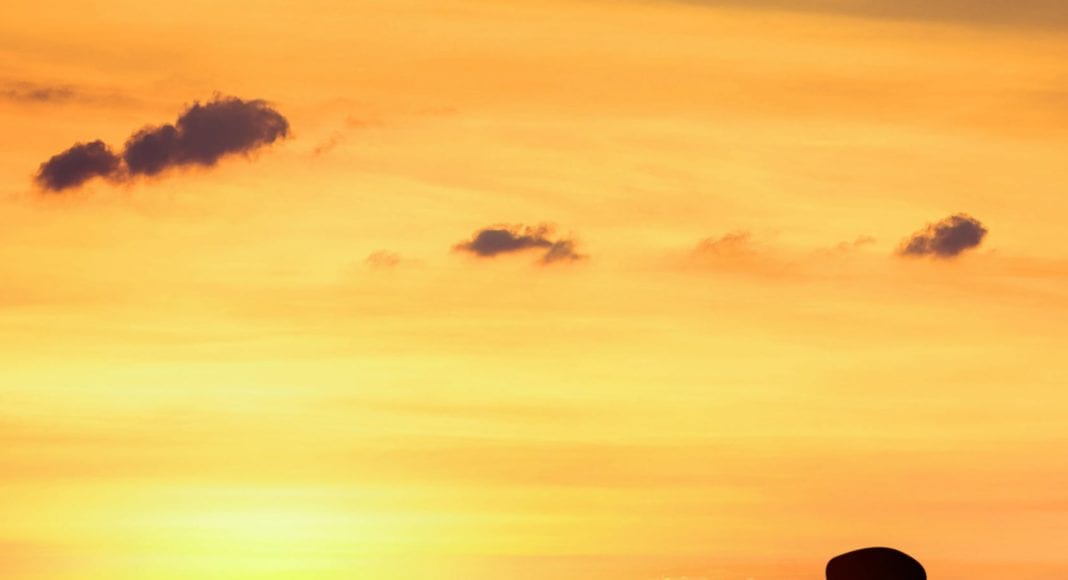 Analyst Angle: Why the merger of T-Mobile and Sprint will succeed this time

The marriage between T-Mobile and Sprint has played out like a long saga of unrequited love: the two sides have much to gain by consummating a merger, but authorities oppose it, and there have been differences about the size of the dowry that Softbank must pay as the parent of the Bride.

Last year we had said that the merger would likely go through to a firm agreement and stood a good chance of regulatory approvals if the players made a few concessions. We proffered that the parties might better prepare the merger with provisions to offer access to cable companies that would help assure the Department of Justice of an effective 4th leg of competition.

A series of things have taken place since the talks broke off last year that make the approval by DOJ almost a formality:

The “personalization of the network” is unstoppable

Some of the standards developments that will help to enable the ‘peresonalization of the network’ are new and will take time to be fleshed out.  Much of the hardware capability is developed in the current software programmable/upgradeable network equipment from the leading suppliers.  And the network architecture is well enough defined in the present iteration of 3GPP standards that for the ‘first-mile’ approach to building networks to gain momentum as a force within the industry that is already unstoppable and inevitable due to its superior economics and mechanism of adoption.

This shift in network architecture and adoption changes up the relationship between the hybrid Fiber-Cable (HFC) and mobile network (MNO) operators to engage on a higher level of collaboration and competition. That both poses a promise and a threat to MNOs — a ‘Clash of the Titans’ over directly overlapping markets that intersect in the hands and seats of users.

Why the FCC is likely to approve the merger

Another major hurdle for the consummation of a deal has been the approval of the FCC.  While this has been largely pegged to the approval on competitive grounds imposed by the DOJ as orchestrated by the FCC, the makeup of the 5G service platform combines with the shift in availability of spectrum to change the consideration for approval.  The FCC has held that no single operator should be allowed to gain control over more than one-third of the spectrum in the low, mid or high band segments.  Over the past few years, the definition of these bands has changed as 5G/5G NR has combined with the evolution of enabling components and equipment to embrace higher frequency spectra.

The following graphic depicts the long-term vision of the ITU for 5G spectrum.  This shows why the viewpoint of the US FCC is changing from placing tight limits on operator licensing, particularly for the expanded definition of the mid-band range of spectra which now includes frequencies up to 6 GHz.  That places Sprint and T-Mobile’s combined holdings in the newly defined band at far less than 1/3 of that which will soon be available to the expanded field of competitors that includes cable operators and DISH Networks as well as the MNOs.

On a more immediate basis, the FCC will release an additional about 200 MHz of 3.5 GHz band spectra and several hundred GHz in the mmWave band auction that is scheduled for November 2018. Additional spectrum is expected to enter a field that is already seen as having ‘its hands full’ over the next few years in taking advantage of what is already slated for availability.  While the industry mantra can be expected to remain the taunt ‘we don’t have enough spectrum to meet 5G needs’, the reality already shows that the context for limits placed by the FCC are antiquated.

We think the past objections of US regulators have been mainly countered by the expanded reach of 5G technologies that enable a broader field of competition and the march of time that has swept up market forces to reshape the competition to include cable operators.  While this change is in early stages, the scope and economic significance lead to the conclusion that the fourth leg of competition is already emerging in the converging ICT, Information and Communications Technologies, marketplace to the extent that both the Department of Justice and FCC’s prior objections are so obviously outdated that they will not stand.

The only remaining stumbling block for the T-Mobile+Sprint merger to take place appears to be overcoming the objections of Softbank’s Board of Directors reportedly derailing the merger agreement in November of 2017. We think that the changes discussed here and the fact that Sprint, despite the deals with the minority-market cable companies, continues to slide further back in the pack of the four major US mobile operators, will compel parent company Softbank to concede to the deal. The details of the current round of talks have remained limited. About all that has been reported is that much of the work has already taken place as the earlier round had come close to a formal agreement. The exchange rate of shares, in what was to be a non-cash stock-swap, was reported to have been agreed upon: an average of ‘recent weeks’ of the open market stock price. That left only the settlement of ‘control’ of parts of Sprint that Softbank has restructured as part of its other operations including Brightstar’s handling of devices and leases, Network-Spectrum Leasceco, and Lend-Lease Networks. If settlement of those parcels are agreed to along with assimilation of the various debt instruments, the marriage (merger) should have no reason not to be consummated.

Of course, this is not to say that the deal must wind its way through the regulatory meetings, hearings, Congressional, military, Homeland Security and other oversight reviews. This process will take well over a year once a merger has been submitted to the regulators.

Robert Syputa, BSEE, MBA, is a Senior ICT industry analyst with 28 years experience in the field of electronics, computing, and telecommunications. His understanding of these fields stems from the study of patents and baseline research. The technologies and applications methods have led to breakthrough understanding in the emerging fields of Next Generation Mobile Networks and convergence of IT and communications spheres of business. Robert’s experience includes applications engineering and marketing for leading companies in the fields including Philips, Fairchild, Honeywell, GE-Druck, Boeing. He has participated in IEEE and 3G-5G standards efforts and consulted with leading component, equipment and service providers. Robert authors reports on 4G-5G wireless and its impacts on IT/networking, mobile eCommerce, patents, and industry convergence.