RCR Wireless NewsIntelligence on all things wireless.
YOU ARE AT:5GSouth Korea sets reserve price for 5G frequencies at $3.1 billion 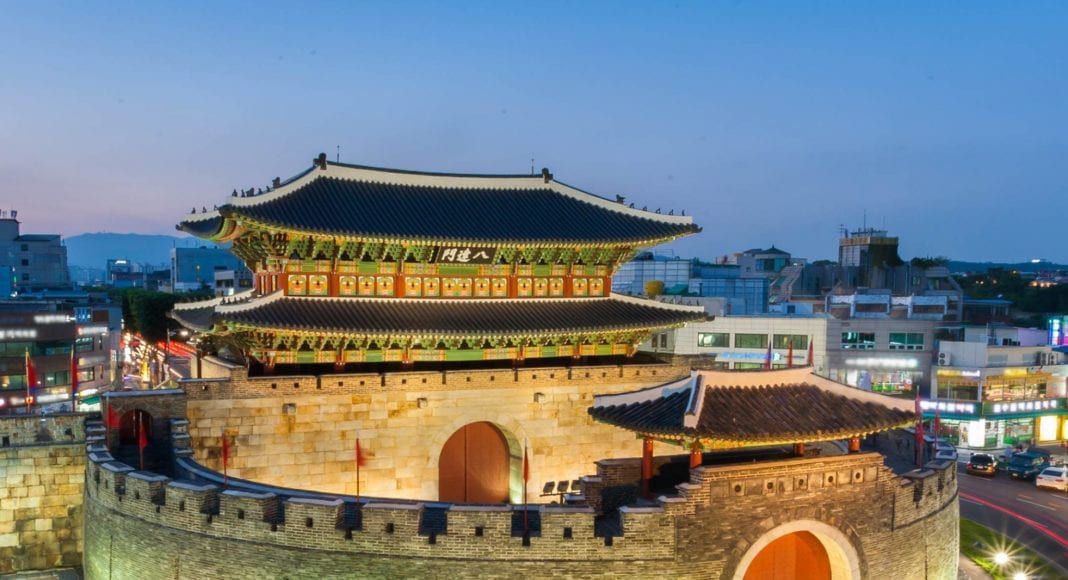 The government confirmed three operators will bid for 28 blocks of spectrum in the 3.5Ghz band and 24 blocks in the 28Ghz band

The government of South Korea set the reserve price of the auction for 5G frequencies at 3.3 trillion won ($3.1 billion), according to reports by Yonhap News Agency.

The reserve prices for the auction were determined by the Ministry of Science and ICT during a public hearing ahead of the process, which is scheduled for June. The country’s mobile operators SK Telecom, KT Corp. and LG U+ took part in the public hearing.

These three telcos will compete for 28 blocks of spectrum in the 3.5Ghz band and 24 blocks in the 28Ghz band.

Operators can start using the 5G frequencies in December, with the 3.5GHz band covering a ten-year period and the 28GHz band a five-year term.

Earlier this month, South Korean telcos has announced plans to share the costs for the deployment of a nationwide 5G network in the country.

The initiative, which is expected to generate savings of nearly 1 trillion won, reportedly will be carried out by local telcos SK Telecom, KT, LG U+ as well as broadband operator SK Broadband. This shared infrastructure projects had the main aim of avoiding redundant investment in 5G deployments, according to officials from the Ministry of Science and ICT.

During a keynote presentation at Qualcomm’s 4G/5G Summit, which took place in Hong Kong in October 2017, KT’s SVP of Network Strategy YongGyoo Lee said that the telco’s 5G deployment plans initially stipulate the use of 28 GHz spectrum for urban hot spots and 3.5 GHz band for urban and rural areas. Through the utilization of these frequencies, KT will be in a position to cover a wide range of use cases such as smart cities, 4K/8K cameras, remote medical services, drones, smart factories and public safety, the executive said.