RCR Wireless NewsIntelligence on all things wireless.
YOU ARE AT:CarriersCCS launches small cell network in London 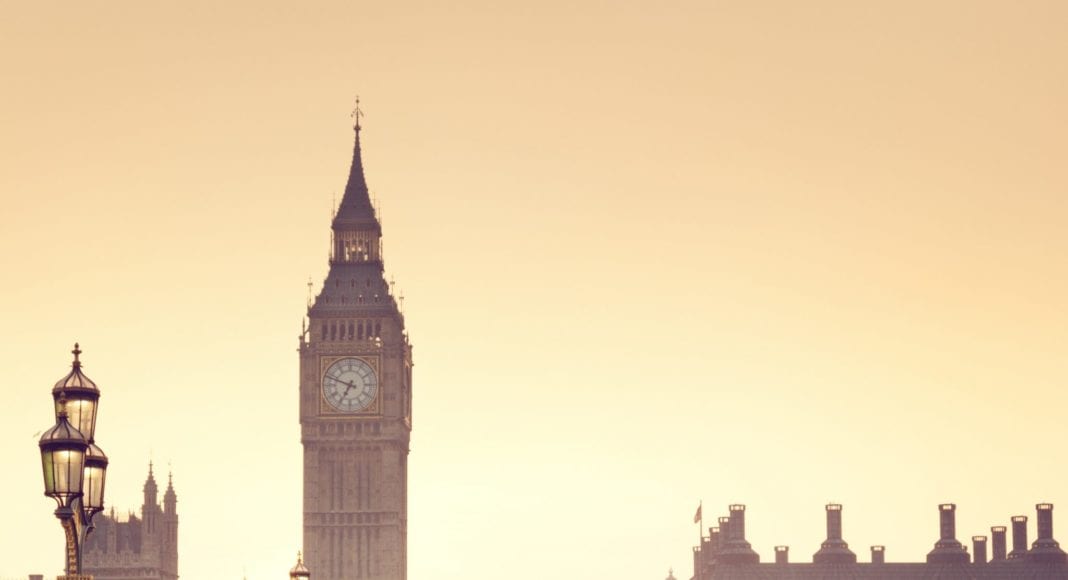 The first phase of deployment is now complete and a network of 50 small cells are currently delivering 4G wireless coverage and capacity to businesses, residents and visitors in London’s  global finance hub. The company said that the roll-out plan stipulates the deployment of hundreds of small cells during the rest of the year.

This recent deployment marks the latest phase in the roll-out of a next-generation Wi-Fi and small cell network designed to boost coverage and capacity across the Square Mile. The project – awarded by City of London Corporation to CTIL, working in partnership with O2 – combines free, high-speed public Wi-Fi with a Nokia Flexi Zone 4G small cell network, backhauled by CCS.

“With 10 million visitors passing through the Square Mile every year, the need for a better public Wi-Fi service in the area was clear. CCS Metnet’s backhaul service successfully addressed the key technical and operational challenges of deployment and we are delighted with the initial user feedback received,” said Derek McManus, COO at O2.

“The solution we have delivered, together with our partners, provides a superb platform for developing London’s 5G and smart city capabilities – for which successful small cell roll-out will be key – and we are delighted to be enhancing the mobile user experience across the Square Mile,” CCS CEO Steve Greaves said.

O2 is fully owned by Spanish telecom operator Telefonica. The telco currently has nearly 25 million customers in the UK.

The partners said the small cells will offer enhanced mobile data capacity and coverage in some of London’s busiest boroughs, including Hammersmith and Fulham, Richmond upon Thames, Wandsworth, Camden and Lambeth, among others.

Small cells will start to be deployed in the coming months with deployment continuing up to 2020.

O2 and Arqiva said the 300 small cells will be installed on street assets, such as lampposts, to deliver increased capacity in areas where mobile data demand is particularly high  — for example, outside transport hubs and major shopping areas.