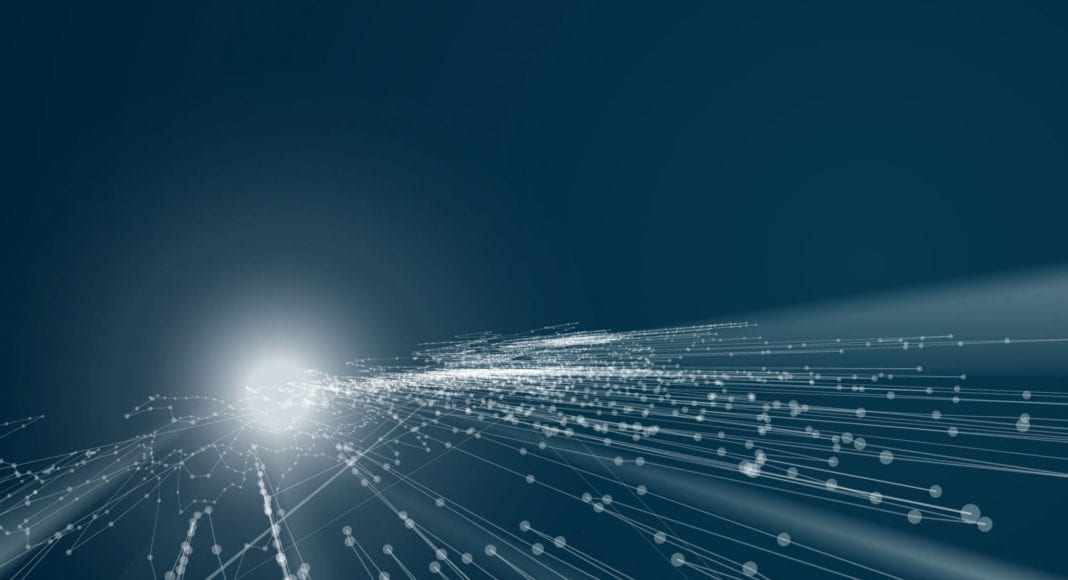 Charter is getting ready to enter the world of wireless. They just selected Danny Bowman to lead their wireless efforts in what is expected to be called Spectrum Mobile. Bowman has wireless background with Sprint. Let’s take a look at how the wireless and pay TV worlds are coming together and what we can expect going forward.

Wireless and pay TV are both growing, rapidly expanding and changing. During the last year or two, we have seen so many new areas of growth, in both industries, with more to come. Wireless companies like AT&T Mobility are selling pay TV, and cable TV companies like Comcast are selling wireless services.

These two industries coming together could have a significant impact. It will start with one slice of the wireless and pay-TV pie, then that slice will grow over time. It’s difficult to predict what the marketplace will look like five or ten years from now, but it will be different.

The wireless industry is used to this pace of change. Cable TV is not. So, it will be very interesting to see how each side responds and how well each does in the marketplace.

This is like Xfinity Mobile from Comcast. Bowman will report to Rich DiGeronimo, who is the Executive Vice President of Charter Product and Strategy. Bowman got his wireless legs at Sprint over the last couple decades.

I have been called on by cable TV companies to discuss the changing wireless industry, the opportunities and risks.

What I am learning is the cable TV industry is preparing for a rapid wireless entry. However, they have a different objective compared to the wireless carriers. This may be significant.

Charter Spectrum Mobile follows Comcast Xfinity Mobile. Altice will follow both of them next year. Altice will re-sell Sprint services. I expect other entries as well.

However, rather than competing for the number one spot in wireless against Verizon Wireless, AT&T Mobility, T-Mobile and Sprint, they are looking at wireless as a different kind of opportunity.

Cable TV companies look at wireless as a way to lock-in their customer base with multiple services, strengthening the companies.

At the same time, wireless carriers are entering the pay TV space starting with AT&T DirecTV NOW. Verizon says they will follow. T-Mobile will do the same later this year.

So, I expect to see this combined pay TV and wireless space continue to grow and to change.

Wireless, pay-TV, and others are coming together

Google Project Fi entered with their MVNO wireless service. They resell T-Mobile and Sprint service. They also sell their own handsets called Pixel. And they also are the makers of Android, which are on many makers phones like the Samsung Galaxy.

There are still plenty of smaller MVNO players like Consumer Cellular, TracFone, and Straight Talk. In fact, there are quite a few smaller competitors.

This is the world the cable television industry is entering. Comcast Xfinity Mobile entered last May and is doing well. They are not competing on the same basis as other wireless competitors. They are not trying to win the most customers. Instead, they are using wireless as part of their bundle to create a sticky customer.

I think this is the same path Charter Spectrum will take when they launch their wireless service later this year. Rather than competing head to head with the big wireless players, I believe they will use their mobile service to create a sticky bundle. This will solidify their hold on their pay TV customers.

They are doing this because they face new threats on the cable TV side of their business. Cable TV used to only be available from cable television companies. Now users have a variety of choices for pay TV service on a variety of technologies including over the Internet with IPTV and wireless TV over their smartphone or tablet, anywhere they happen to be.

This is the new and highly competitive world Danny Bowman is entering with Charter. It will be interesting to see how they market wireless services and how successful they will be. There have been many efforts by many companies to enter wireless in the past. Most ended in miserable failure.

This time may be different. Last time it may have been a decade too soon. Now, both the pay-TV and wireless industries are in the middle of a great transformation. They are coming together. It will be very interesting to watch this new sector grow and change over time.

So, stay tuned, there is much more change coming to wireless and pay TV. Things are just starting to get very interesting.

The Sunday Brief: Let it bleed