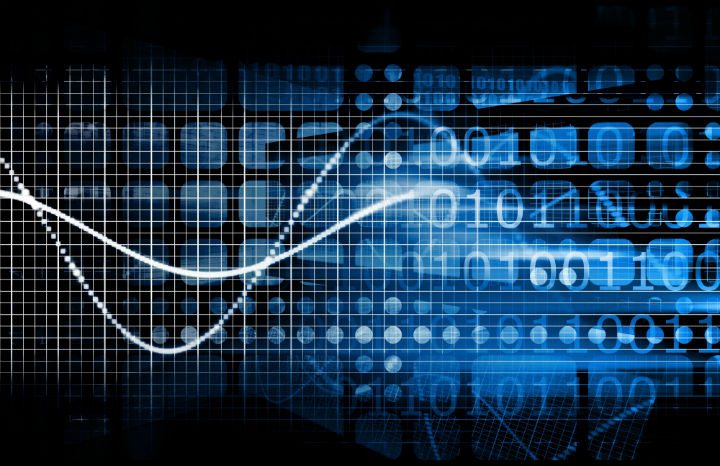 LGS was awarded the project under the auspices of the National Spectrum Consortium, a group of spectrum industry companies, academic researchers and government contractors that are collaborating with multiple government agencies on a five-year, $1.25 billion agreement with the Office of the Deputy Assistant Secretary of Defense, Emerging Capabilities and Prototyping (ODASD, EC&P) to explore ways to broaden both military and commercial access to spectrum. LGS is a member of the NSC, which has made a number of other recent awards involving projects from the development of spectrum optimization and testing algorithms to interference mitigation.

LGS Innovations will work with the Air Force Research Laboratory (AFRL), in Rome, NY to develop the spectrum management policies and “is responsible for modeling, designing, developing and running testbeds for rule validation, verification, and integration of the entire system,” the company said. LGS will also be collaborating with other companies and research universities on the policy development project, including Rensselaer Polytechnic Institute, Virginia Tech, Intelligent Automation Incorporated, Capraro Technologies Inc. and an unnamed “large Fortune 500 corporation.”

LGS is also the lead company on the NSC’s project for radio frequency environmental awareness, to provide real-time awareness of the RF environment “that enables dynamic adjustment of spectrum allocation policies and improves radio network effectiveness,” according to a company statement.

Research into dynamic spectrum access has been an area of increased interest and research for the federal government. It is also part of the focus of the Defense Advanced Research Projects Agency’s most recent grand challenge. The Spectrum Collaboration  Challenge which is a three-year project with prizes worth $3.75 million, now in its second year, in which research and development teams are competing to “develop new access strategies and wireless paradigms in which radio networks autonomously collaborate and reason about how to make the most efficient use of the spectrum,” as DARPA puts it. As part of SC2, DARPA developed its “Colosseum” test bed, which can emulate tens of thousands of potential interactions among hundreds of various types of wireless communications devices within a virtual square kilometer. The first phase of SC2 concluded in December 2017 with awards of $750,000 each to the top-scoring teams. The second phase is being conducted this year, with a preliminary event in December 2018 before the final competitive phase in 2019.

DARPA has announced plans to host its final, live challenge event of the spectrum collaboration challenge in partnership with the GSMA at the 2019 Mobile World Congress Americas — giving teams a chance to highlight their work on a global stage for the wireless industry.