RCR Wireless NewsIntelligence on all things wireless.
YOU ARE AT:5GFCC moving on millimeter wave auction 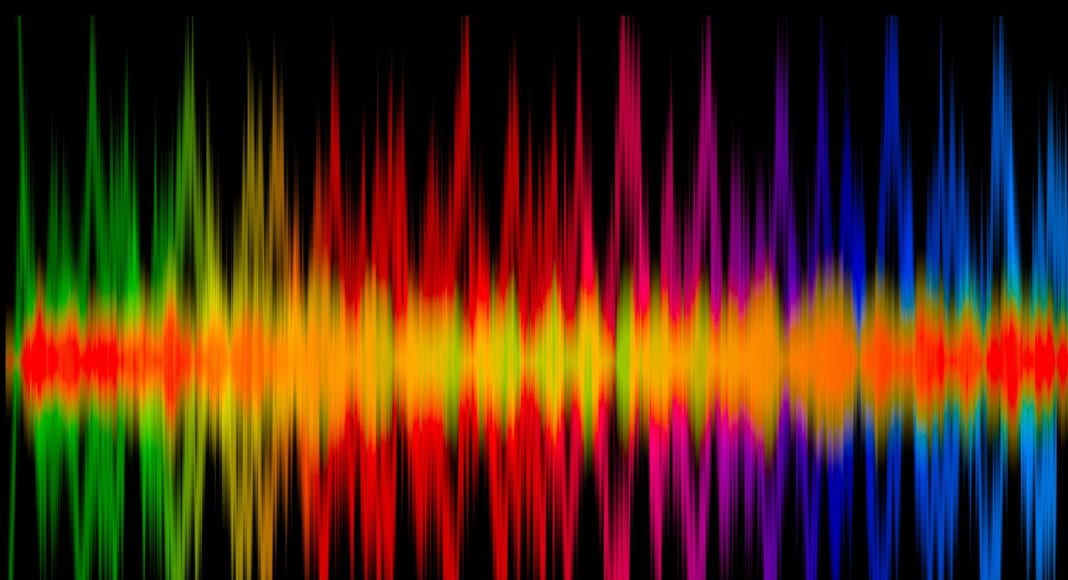 High-band, high-capacity millimeter wave spectrum is seen as a key enabler of future 5G networks. In the U.S., major carriers have focused early millimeter wave trial work on the 28 GHz and 39 GHz bands. Similarly, service providers, T-Mobile US in particular, have been pressing the U.S. Federal Communications Commission to get the ball rolling on an auction process. Based on the agenda for the April FCC meeting, it now looks like an auction is in the offing.

Based on FCC documents, the plan is to start the 28 GHz auction on Nov. 14. Once that’s done, a 24 GHz auction will start. According to the regulatory body, “Licenses in several spectrum bands above 24 GHz [are needed] to promote the development of fifth-generation wireless, the internet of things, and other advanced spectrum-based service for the benefit of the public.”

Steve Sharkey, T-Mobile US VP of government affairs, engineering and technology policy, said during the ongoing Mobile Carriers Show, hosted by the Competitive Carrier Association,  he’s “excited” for the auction but noted that the 28 GHz band is “almost fully licensed. When you look at that opportunity, there’s not a lot there for that auction.” He called the 24 GHz band a “greenfield space.”

Tom Peters, a senior advisor for law firm Hogan Lovells, lauded the FCC’s efforts to proceed with a millimeter wave auction, but cautioned, “It will be a challenge to get an auction done by November, but it’s good that they’re working toward that. It’s good to have ambitious goals.”