RCR Wireless NewsIntelligence on all things wireless.
YOU ARE AT:Analyst AngleAnalyst Angle: Q4 2017 and end of year assessment of the “Top... 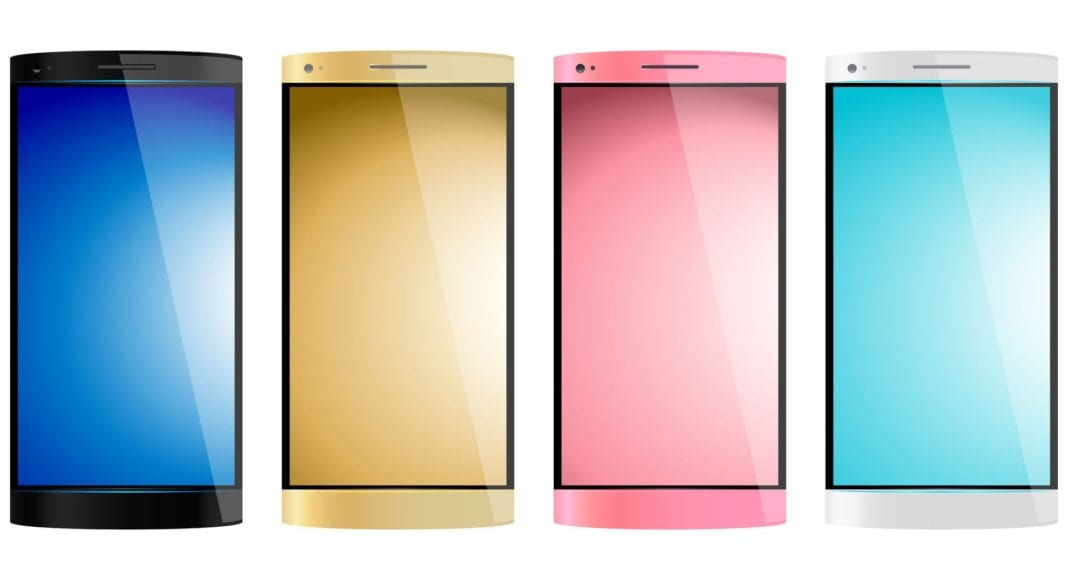 Analyst Angle: Q4 2017 and end of year assessment of the “Top 4 Mobile Carriers”

All four carriers have finished up their earnings calls, and Compass Intelligence just completed the final assessment of Q4 2017 and the entire 2017 analysis. In addition, Compass Intelligence evaluated the comparisons to previous quarters and year ending 2016 to 2017 in terms of improvements and declines. We do this each quarter to understand the subscriber and share changes, as well as evaluate the key trends taking place in the wireless industry for both consumer and B2B.  We have been tracking the quarterly metrics since 2007. Some metrics are our own internal modeling and estimates, as the market does not report in all categories.  A snapshot of Q4 2017 is below.

Compass Intelligence compared last quarter’s results to this quarter to show which metrics showed improvement over others (denoted by + or -).

Below are additional thoughts and insights based on the quarter and annual performance: 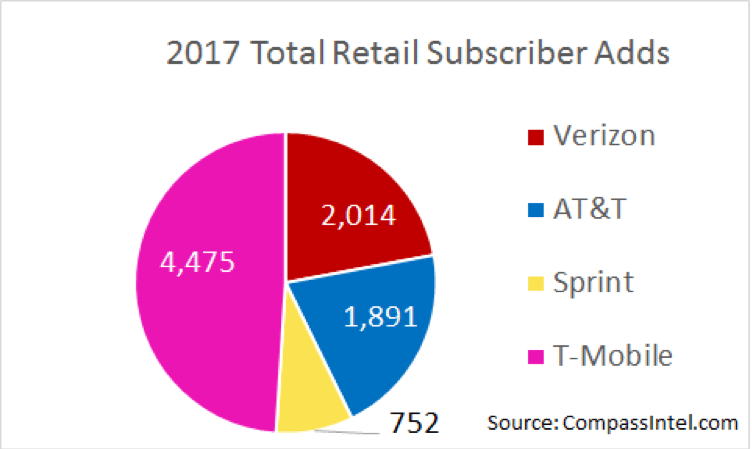 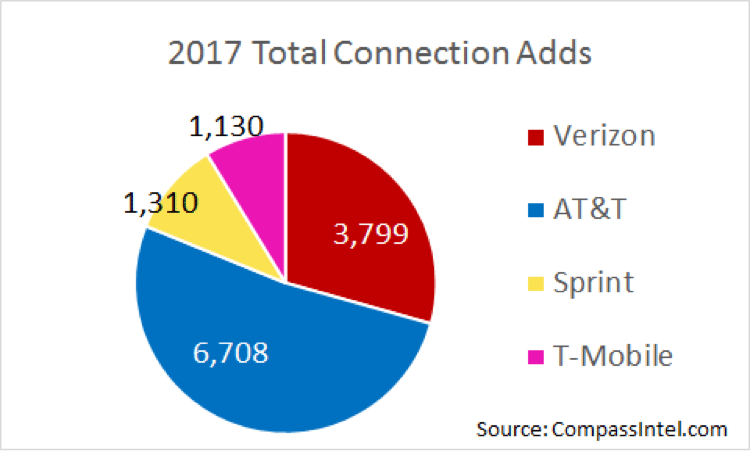