RCR Wireless NewsIntelligence on all things wireless.
YOU ARE AT:CarriersMoves toward virtualization, enterprise adoption mark DAS vendor news from MWC 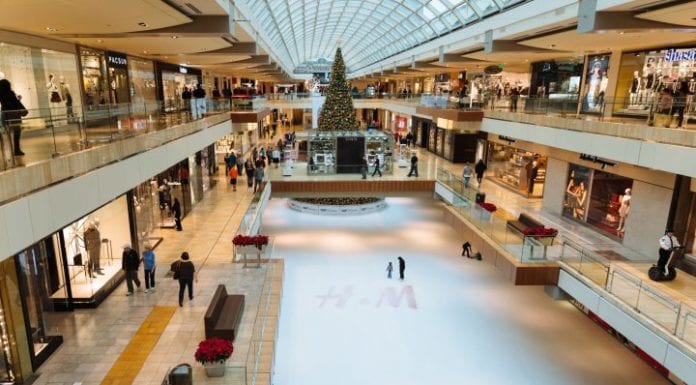 In what SOLiD America President Ken Sanfeld called a “game changer” for middleprise buyers, the company announced its GENESIS DAS solution, which relies on standardized, structured-cabling to take cost and complexity out of installation, while also helping mitigate PIM. The system supports a variety of node power configurations to support flexible, bespoke enterprise needs.

SOLiD CEO Seung Hee Lee said the new product was designed “to provide the middleprise with a solution that is ready to use right out of the box, supports structuring cabline common in enterprises, and provides investment protection.”

Editor’s Note: SOLiD hosted a helluva party Tuesday where I learned what a “Soju bomb” is—I’d highly recommend you do some independent research.

To better understand what’s motivating vendors to rethink the hardware-driven approach to DAS provisioning, it’s worth touching on some parallel trends shaping in-building wireless. The first is centralization of the RAN. Instead of one system for one building, a commercial high-rise for example, a centralized RAN could serve remote radio units providing cellular signal to multiple buildings. Take the concept of RAN centralization one step further and replace that centrally-located base station with a virtualized RAN running on commercial off-the-shelf hardware in a data center-type environment. Take that one more step and move a centralized, virtualized RAN into the cloud and provide it as a service and we’re essentially looking at where the in-building wireless industry as a whole is moving.

Consider: Verizon is working with Nokia and Intel on commercialization of a vRAN solution that was trialed in Oklahoma City, Okla. The idea is to reduce capital and operating expenses by creating a software-defined, hardware agnostic solution that facilitates scalable network densification. The Oklahoma City test used a cloud base station server supplied by Nokia and is a move toward what the carrier described as a vRAN 2.0 architecture.

VP of Technology Development and Planning Bill Stone said the goal is “ensuring deployment flexibility” and supporting “faster upgrades, [and] allowing our customers access to the latest technology as quickly as possible.”

More vendor news: JMA Wireless announced the release of its XRAN solution, which creates a signal source on COTS hardware and was developed through a collaboration with the Intel Network Builders program. Todd Landry, JMA’s Corporate VP of Product and Market Strategy, said the new solution is compatible with LTE, Cat-M, NB-IoT and is 5G-ready. The sever-based system can provide flexible capacity by simply adding Intel Xeon processors.

“When it comes to the in-building or the venue market, one of the fundamental problems is how easy is it to get access to RF source,” Landry told RCR Wireless News. “It’s predominantly provided by something we call the baseband function. What this fundamentally does is takes that complex, hardware-oriented, fixed eNodeB function that feeds the DAS platform we use today and converts it to 100% software. I can come directly into the DAS distribution platforms over digital-based RF over fiber really changing the economics. We like to say it moves us to cloud economics.”

Elsewhere in the DAS world, Zinwave showcased during MWC its new UNItivity 5000 DAS platform, which features unified support for all frequencies including 3 GHz to 6 GHz, and is ready to go for CBRS, LAA and 5G. There’s also a network management service component that can be hosted on- or off-premise to provide maximum uptime.

Company CTO Slavko Djukic said it is “the most cost-effective, highest-quality solution in the market today. We’ve taken everything that made our previous platform the best DAS available, incorporated customer feedback, evaluated market directions and made it even better using the latest technology based on our patented ultra wideband and linear RF over fiber.”

The platform update also includes an equipment refresh to a slimmer form factor of the secondary hub. This saves space in IT closets, integrates the power supply and all-in-all reduces total cost of ownership.

Editor’s Note: I had dinner with Djukic and his colleagues at a great place in the El Raval neighborhood of Barcelona. If you make it to Arume Restaurant, go for the Galician beef tartar with cured egg yolk and the Iberian pork rib—you won’t be disappointed.

To keep up with the latest and greatest in telecom industry news, learn about my personal political views and see pictures of my dog, follow me on Twitter @seankinneyRCR.