RCR Wireless NewsIntelligence on all things wireless.
YOU ARE AT:Chips - SemiconductorQualcomm open to Broadcom offer -- if it's higher 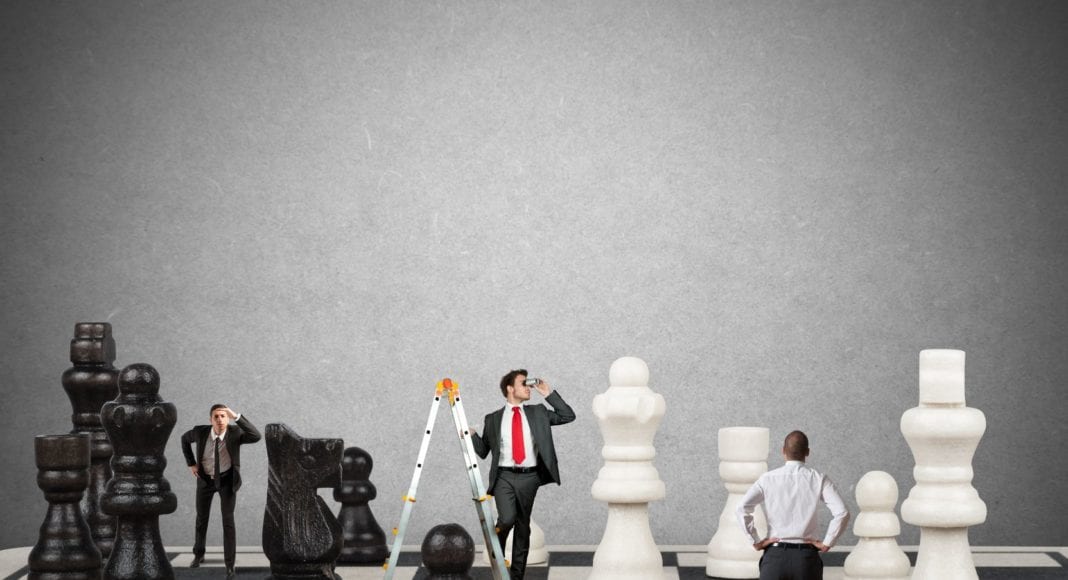 Qualcomm’s most recent meeting with Broadcom seems to have somewhat thawed Qualcomm’s frosty reception to a Broadcom takeover — although Qualcomm still wants to see a higher offer from Broadcom and the two companies are sparring over whether the other is engaging in good faith.

The Qualcomm board expressed in a statement that it believes the most recent meeting, held last Friday, “led to further progress toward a possible negotiated transaction on key issues other than price. The Board authorized providing Broadcom with a mark-up of Broadcom’s previously released draft merger agreement that, if agreed to by Broadcom, would resolve all issues between the two companies other than price.”

However, price is a big hurdle. Qualcomm noted that Broadcom is sticking to its position that its most recent offer of $79 per share was its “best and final” proposal — which is less than its previous best-and-final offers, which ranged as high as $82 per share. Broadcom reduced that offer after Qualcomm — which is trying to purchase NXP even as it entertains Broadcom’s offers — increased its public offer for NXP shares, leading Broadcom to trim its offered price and Qualcomm to slam the price reduction as making “an inadequate offer even worse,” since Qualcomm believes it’s more valuable with NXP than without.

The Qualcomm board said that “is unanimous in its view that each of Broadcom’s proposals, including its prior $82.00 per share proposal, materially undervalues Qualcomm, and the board encourages Broadcom to enter into mutual due diligence and price negotiations.” That’s much warmer language than Qualcomm has previously used, and in a letter to Broadcom CEO Hock Tan, Qualcomm board Chairman Paul Jacobs also referenced the historic nature of such a transaction and said that the board “appreciated the movement” Broadcom had made since its draft merger proposal released on Feb. 9th.

“A combination of Broadcom and Qualcomm would represent the largest technology transaction in history and one of the largest M&A transactions overall,” Jacobs wrote. “This represents uncharted territory and our board and management are taking great care to incorporate an appropriate level of protections for Qualcomm stockholders in a potential transaction with Broadcom.”

However, even as it was calling for further engagement with Broadcom on the possible deal, Qualcomm also chided Broadcom for statements that Qualcomm called “disingenuous and clearly intended to create a false impression about Qualcomm’s level of engagement.”

That was in response to Broadcom striking out at Qualcomm for deferring the issue of price. Broadcom had said earlier that “has and will always welcome genuine engagement with Qualcomm” but “does not believe that the process outlined by [Qualcomm’s board] is designed to lead to a prompt agreement.” Broadcom also said that Qualcomm has requested a non-disclosure agreement and accused Qualcomm of “feigned engagement.”

Qualcomm responded to those accusations with protests that it “made a comprehensive proposal that addresses regulatory and other merger agreement issues in order to clear the way for a price discussion with Broadcom. The ball is in Broadcom’s court to let us know whether it is willing to engage with us.”

Price may not be the only hurdle for the transaction. Reuters reported that a national security panel which has the power to stop transactions which are seen as harmful to U.S. security is looking at the transaction, possibly with a critical eye toward Broadcom’s attempt at a hostile takeover through a strategy of promoting a slate of new directors for Qualcomm’s board for election at the upcoming annual meeting — which could occur without anti-trust or regulatory review.