RCR Wireless NewsIntelligence on all things wireless.
YOU ARE AT:CarriersSprint names '5G-ready' markets for massive MIMO 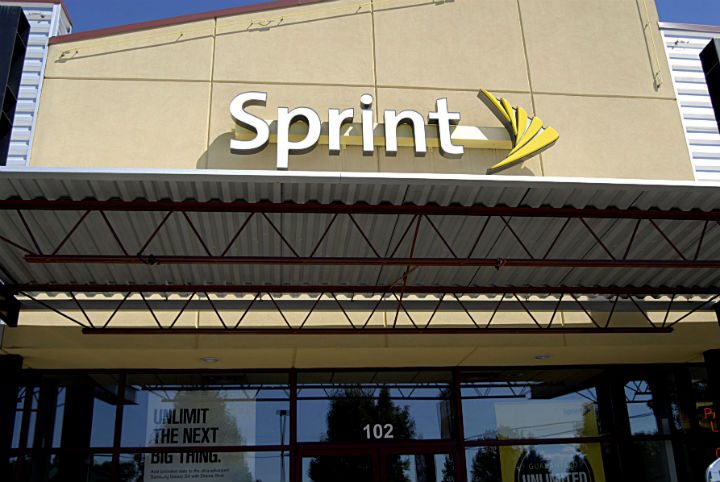 Sprint plans to deploy massive multiple-input-multiple-output capabilities in half a dozen markets beginning in April as part of its roadmap to 5G. The carrier named Chicago, Ill.; Dallas, Tex.; and Los Angeles, Calif. as its initial markets for massive MIMO, with Atlanta, Ga.; Houston, Tex.; and Washington, D.C. to come later this year.

“In 2018 and 2019 Sprint expects to deploy thousands of massive MIMO radios, significantly increasing network capacity for millions of customers across the country,” the carrier said, calling massive MIMO “a critical bridge to Sprint’s 5G network.” Sprint said that its massive MIMO sites are “capable of delivering up to 10 times the capacity of current LTE systems.”

Sprint is calling these markets “5G-ready,” and says that the 64 transmit, 64 receive massive MIMO radios that it will be deploying from Ericsson, Nokia and Samsung are “software-upgradable to 5G without additional tower climbs,” while also supporting “split-mode service” where Sprint can offer both 4G LTE and 5G on the same radio. The carrier said that its 2.5 GHz spectrum position gives it “enough capacity to operate LTE and 5G simultaneously over 100-200 MHz on the same Massive MIMO radios.”

Proud to announce @Sprint will be deploying 5G-ready #MassiveMIMO in our 1st major cities starting in April. This is the initial stride to build out our Next-Gen Network & bring #SprintNetwork one step closer to #5G. #MWC18 https://t.co/PLymk9IhyG pic.twitter.com/CJxeo2TXbM

“Massive MIMO is a game-changer for TDD-LTE networks that’s being used by leading operators around the world to deploy Gigabit LTE and 5G,” said Dr. John Saw, Sprint CTO, in a statement. “For more than a year we’ve been testing this new technology, and in a few short weeks we’ll be bringing the power of massive MIMO to Sprint customers beginning with some of the largest markets in the country.”

Massive MIMO capabilities will be available to Sprint customers using a phone with 2.5 GHz (Band 41) support, and Sprint also said that it is working with Qualcomm Technologies and device manufacturers on 5G New Radio support at 2.5 GHz targeted at the first half of 2019. Qualcomm’s new Snapdragon X50 includes Band 41 5G NR support, Sprint noted.

Sprint has also recently touted the capabilities of its High Power User Equipment, which was assessed by independent testing company P3 in the Chicago area. P3 found that” HPUE increased Sprint’s 2.5 GHz coverage by 24%,” Sprint CTO John Saw wrote in a recent blog entry. “And as a result of spending more time on our faster 2.5 GHz spectrum band, average download speed jumped 49%.”

Sprint’s news comes at AT&T confirms that it plans to deploy 5G services in a dozen markets this year, and Deutsche Telekom announced that it will start commercial 5G trials in Europe this year.