RCR Wireless NewsIntelligence on all things wireless.
YOU ARE AT:BusinessQualcomm ups offer for NXP following acquisition talks with Broadcom 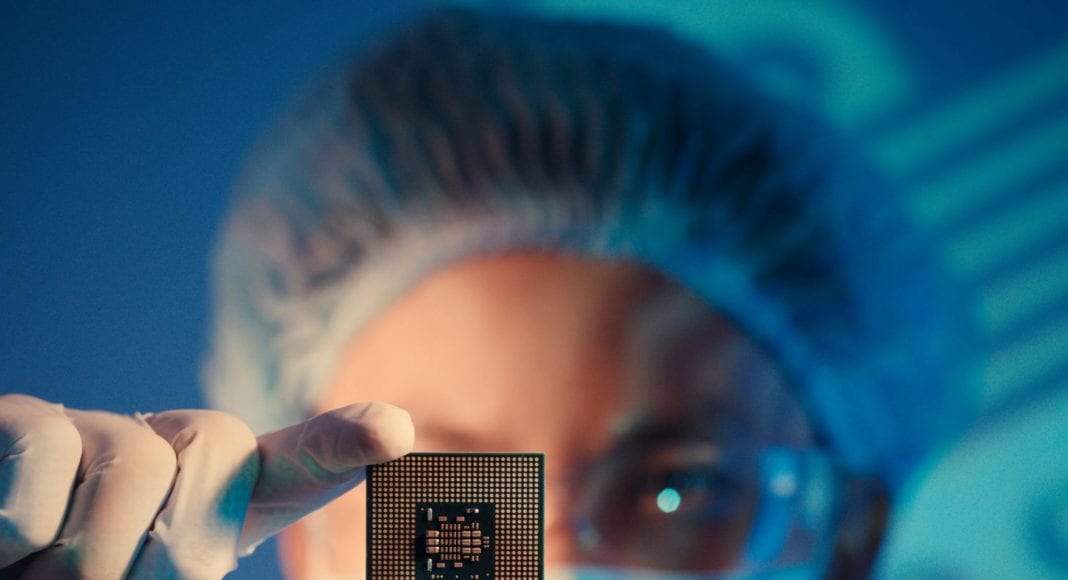 After extending its tender offer to NXP shareholders earlier this month, Qualcomm has now increased its offer on the company to $44 billion from $38 billion or $127.50 per share from $110 per share. Qualcomm’s initial offer faced resistance from shareholders in the Dutch semiconductor firm that specializes in automotive and other IoT solutions.

Qualcomm Incorporated CEO Steve Mollenkopf said in a statement, “Qualcomm’s leading SoC capabilities and technology roadmap, coupled with NXP’s differentiated position in automotive, security and IoT, offers a compelling value proposition…We are working hard to complete this transaction expeditiously. Our integration planning is on track and we expect to realize the full benefits of this transaction for our customers, employees and stockholders.”

The larger context here is Broadcom’s aggressive effort to acquire Qualcomm, which most recently resulted in a sit-down between top executives from the company on Valentine’s Day. Following that meeting, Qualcomm Chairman Paul Jacobs, in a letter to Broadcom CEO Hock Tan, said the $120 billion offer is too low, but the “board is intensely focused on maximizing value for Qualcomm stockholders, whether through executing on its growth strategy or by selling the company.” He left the door open for “further discussions” with Broadcom.

Broadcom has signed agreements with a dozen financial institutions to cover $100 billion of the transaction, or $60 per share of its $82 per share offer for Qualcomm.

The Singapore-based company has also backed off of an attempt to replace Qualcomm’s 11-member board of directors with board members it selected. However, Broadcom still wants to gain majority control of the Qualcomm board by inserting six members at Qualcomm’s March 6 annual shareholders meeting.

In a statement, Tan said Qualcomm shareholders support the proposed purchase price of $82 per share. “They have welcomed our willingness to provide for appropriate continuity on the Qualcomm board, and have also expressed a desire for a definitive mechanism of achieving such continuity. Reducing the number of nominees we are seeking to a simple majority provides precisely that mechanism.”

Another facet of Broadcom’s offer is tied to Qualcomm’s status relative to the NXP deal. Specifically, Broadcom says it’s offer of $120 billion for Qualcomm “is premised on either Qualcomm acquiring NXP Semiconductors…on the currently disclosed terms of $110 per NXP share or the transaction being terminated…”