RCR Wireless NewsIntelligence on all things wireless.
YOU ARE AT:5GEricsson completes first 5G trial in Africa 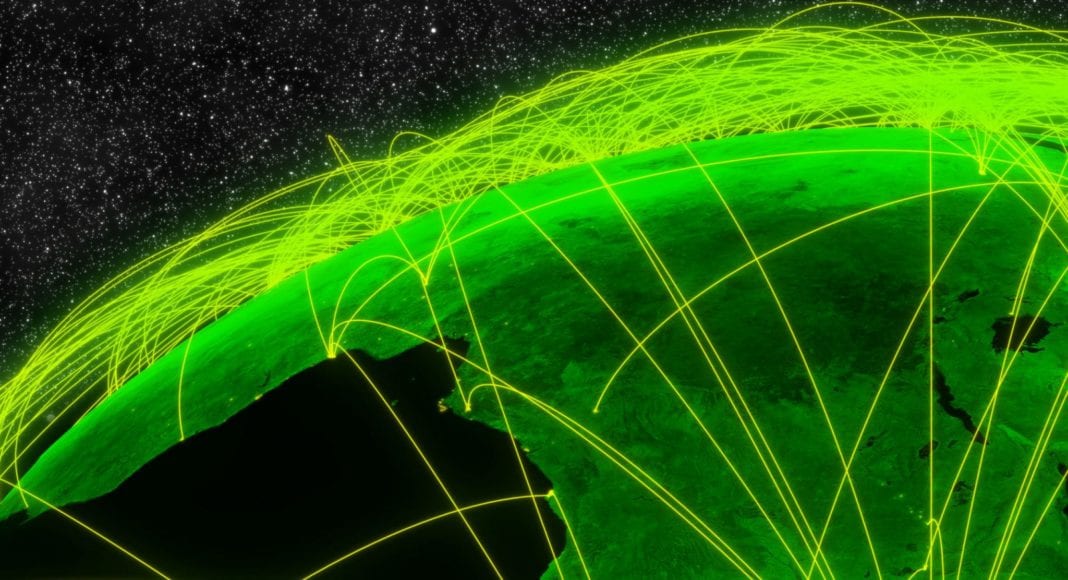 South African telecommunications group MTN has completed what it claims to be the first 5G trial on the African continent. The telco carried out the 5G trial at its headquarters in Johannesburg in partnership with Swedish vendor Ericsson.

MTN said the 5G trial has achieved download speeds of more than 20 Gbps with latency of just 5 milliseconds.

MTN received a temporary license for 800 megahertz of spectrum in the 15G Hz band to conduct its 5G trial. The South African operator highlighted that the recent 5G trial was based on commercially-available baseband hardware.

This follows the signing by the two companies of a memorandum of understanding to collaborate on the rollout of 5G technologies in South Africa. In November 2017, Ericsson and MTN had signed an agreement under which the two firms committed to trial 5G applications and use cases in South Africa.

The two companies also committed to identify 5G use cases and applications for the digital transformation of industrial verticals such as mining, transportation, agriculture, manufacturing and utilities.

“Ericsson is the first to launch a 5G trial with MTN in Africa, supporting our strategy of delivering next-generation mobile broadband, cloud as well as providing support for massive internet of things (IoT) deployment,” said Seckin Arikan, VP and head of global customer unit MTN at Ericsson Middle East and Africa.

MTN’s CTIO Giovanni Chiarelli said 5G will offer the possibility to implement innovative services across the country. “With 5G, remote healthcare through connected robots could offer world-class surgery in the most remote parts of the continent and the world. Self-driving cars could change the face of road safety, along with smart agriculture, smart mining and smart cities.”

“There is no doubt that 5G will offer the consumer higher speeds and lower latencies, but to achieve this, we need the capacity that comes with additional spectrum; thus, once again, we call on the government to urgently release the much-needed spectrum that is required in South Africa, to lower the cost of data and drive growth and development for all South Africans,” adds Chiarelli.

The companies said that they will initially focus on the delivery of Ultra-HD and virtual reality video services. Vodacom and Nokia will also collaborate to understand how 5G can benefit vertical industries important to South Africa including manufacturing, mining, healthcare, media, energy and transportation.