RCR Wireless NewsIntelligence on all things wireless.
YOU ARE AT:5GRussian regulator fails to award spectrum for 5G testing 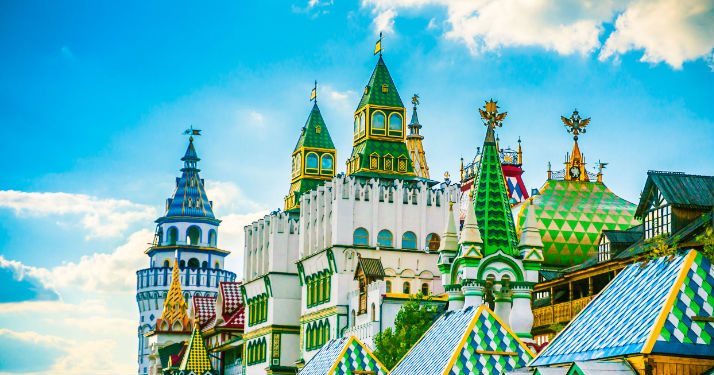 Russia’s State Commission for Radio Frequencies (SCRF) has decided not to provide mobile operators Rostelecom, Mobile TeleSystems (MTS) and VimpelCom (Beeline) with the spectrum they had requested for testing 5G technologies, Russian press reported, which presents a big challenge to 5G testing.

At a meeting held on Dec. 28, the telecommunications services watchdog declined to provide the requested spectrum as these spectrum bands would interfere with the operations of space agency Roscosmos and the Federal Protective Service (FSO).

MegaFon is the only Russian mobile which currently has spectrum for 5G testing. The regulator had awarded the telco with spectrum in the 3.4GHz-3.8GHz and 25.25GHz-29.50GHz frequencies in July 2017.

In November 2017, MegaFon signed a cooperation agreement with Rostelecom to jointly develop a 5G network. As part of the cooperation, the two Russian telcos had agreed to develop optimal scenarios for rolling out 5G networks based on international experience and subject to the specifics of the Russian mobile communications market.

MegaFon and Rostelcom said they will evaluate the possibility to create a joint venture to construct the 5G network. MegaFon and Rostelecom also said they plan to set up a working group that will propose options for rolling out 5G networks in the 3.4-3.6 GHz and 26 GHz frequency bands.

In June 2016, MegaFon demonstrated mobile internet speeds of more than 1 Gbps during the St Petersburg International Economic Forum (SPIEF). The test had used Huawei network equipment and a prototype user device based on the Qualcomm Snapdragon X16 LTE modem.

MegaFon and Huawei have signed a memorandum of understanding (MoU) to trial next generation network services at the Fifa World Cup 2018.

Other vendors including Ericsson and Nokia are also focusing on the development of 5G technologies in the Russian market.

Ericsson and Rostelecom have recently confirmed plans to carry out a 5G trial at the Hermitage Museum, in Saint Petersburg. The two companies said the trial is scheduled for the first half of 2018.

The partners will deploy a 5G trial zone on the premises of the Hermitage Museum using a mix of virtual reality, haptic technology, and robotics.

Ericsson will deliver the full range of solutions required for the trial and provide expertise for the implementation and integration. The solutions include Ericsson Radio System. The network will be operated in the 3.5GHz frequency band and support LTE/LTE-advanced devices.

In October 2017, Nokia and Rostelecom have signed an agreement to set up a 5G pilot zone in Russia. The 5G pilot zone will be located within the Skolkovo Innovation Center, which is a high tech business area that is being built at Skolkovo, near Moscow. Nokia and Rostelcom agreed upon scenarios of possible implementation of 5G wireless technologies for different industries.