RCR Wireless NewsIntelligence on all things wireless.
YOU ARE AT:5GAT&T announces plan to deliver mobile 5G in 2018 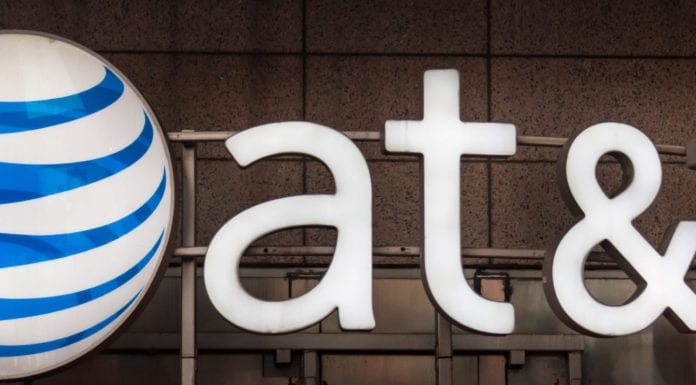 AT&T on Wednesday announced its plans to deliver mobile 5G services based on the forthcoming 3GPP 5G New Radio (NR) standard in “more than a dozen markets…by late 2018.” According to the company, the mobile service will leverage existing network infrastructure that supports its gigabit LTE offering, which the company refers to as 5G Evolution, as well as pre-standard 5G fixed wireless trials for both residential and enterprise use cases.

Chief competitor Verizon had previously announced its intent to deliver residential broadband and other services using fixed wireless 5G in the second half of this year.

The fixed wireless 5G trials began in Austin using pre-standard equipment, and expanded to Waco, Kalamazoo and South Bend. Those tests proved out use of millimeter waves to deliver residential and enterprise use cases to multiple-dwelling units, small businesses and education customers.

Arnoldi mentioned latency, a key feature of 5G. To that end, the carrier noted the role of edge computing, which distributes compute and storage to place equipment and services closer to the end user, in its larger strategy.

Highlighting the comprehensive nature of 5G networks–think of it as a converged network of networks–AT&T called out other network improvements including Licensed Assisted Access, deployment of fixed wireless in largely rural areas, continued build-out of fiber assets, G.fast, a technology that increases transmission speeds over existing copper cabling, and Project AirGig, which leverages electric infrastructure to deliver high-speed broadband.

Facebook
Twitter
Linkedin
Previous articleAnalyst Angle: The hidden value of 5G innovation and its impact on economic growth and consumers’ lifestyles
Next articleT-Mobile US tests 5G at 28 GHz with Nokia, Intel