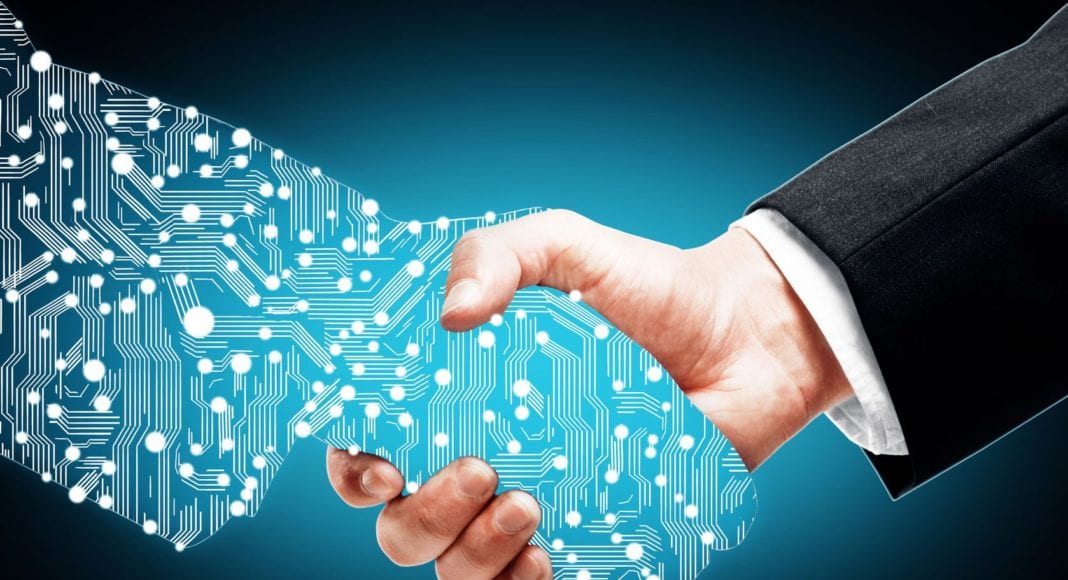 Amazon announced Monday it is expanding its cloud computing service Amazon Web Services (AWS) in China with a local partner and launch of the AWS China (Ningxia) Region, operated by NWCD. The China cloud region consists of two availability zones, each of which contains an assembly of data centers.

Ningxia Western Cloud Data Technology will manage the data centers and offer several AWS services available in other areas. The collaboration is similar to an arrangement AWS signed with Beijing Sinnet Technology in November, which is now the operator of the AWS China (Beijing) cloud region.

Cloud services in China have become increasingly competitive over the past few years. According to Synergy Research Group, Chinese firms constitute over 80% of total cloud service revenues in China. U.S. companies such as Amazon, Apple and Microsoft are challenged by new surveillance measures by China in addition to intensified scrutiny of cross-border data exchanges. AWS’s biggest competitor in China includes Alibaba’s cloud computing business Aliyun, which has grown significantly due to a $1 billion investment in the company by the tech giant.

“By establishing the Western Cloud Valley in Ningxia Autonomous Region, we see an opportunity to develop our cloud industry and to align with the opportunities presented by the national One Belt One Road Initiative,” said He Jian, secretary of Zhongwei Municipal Committee of the Communist Party of China (CPC).

“We have developed a close collaboration with AWS based on mutual trust, and are delighted that our region is now offering highly resilient, high performance data centers to enterprises across the nation. We have already seen a rapid growth in the cloud computing industry, and with the unique resources of Ningxia combined with the mature expertise of AWS Cloud, we will set a great example for economic transformation in the west of China.”

Specialized arrangements have been orchestrated to allow AWS cloud regions to operate in China. For example, customers who want to access two China areas have to make a request on a special website. These requirements underscore how China contrasts from other markets around the world where cloud providers are based.

“For years, AWS and our partners have had an enthusiastic base of customers in China, a country with one of the world’s largest and most dynamic cloud ecosystems,” said Andy Jassy, CEO of AWS. “Our customers build their businesses on AWS because in addition to being the world’s largest cloud, it has more functionality than any other cloud platform, an extensive partner community, and unmatched maturity, security, and performance. We’re taking this step jointly with the Ningxia government and our operating partner, NWCD, both of whom worked tirelessly with us to achieve this milestone. Coupled with the AWS China (Beijing) Region, operated by Sinnet, the second AWS China Region will serve as the foundation for new cloud initiatives in China, especially in Western China, helping to transform businesses, increase innovation, and enhance the regional economy.”