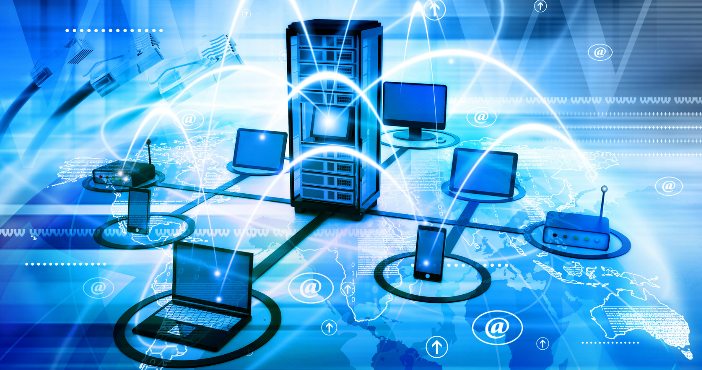 Equinix, a global international and data center company, announced an addition to its interconnection offering, leveraging software-defined network (SDN) to make it easier for different data centers to connect. Specifically, the company said it will move its global SDN networking technology, allowing customers to provision physical and virtual connections of its International businesses Exchange (IBX) data centers through a portal or application program interfaces (APIs).

SDN is an emerging network architecture, which is revolutionizing the telecom industry. It severs the programming of switches and routers from the undergirding hardware, simplifying network management in return. By abstracting lower level functions onto a centralized control plane, SDN enables administrators to automate several network functions. Equinix described the recent announcement as “the evolution of its global platform.”

The new service will be implemented with the Equinix Cloud Exchange (ECX) Fabric, previously known as Equinix Cloud Exchange, using SDN capabilities baked into it. This will allow users to connect their infrastructure across Equinix locations or to any other customers on the Equinix global platform, regardless of location, according to the company.

A major change tied to the fabric concerns pricing models. All Equinix customers will be billed on a pay-as-you-go basis similar to an electric bill. This includes connectivity with cloud service providers like Amazon Web Services (AWS), Google Cloud Platform, IBM Cloud, Microsoft Azure and Oracle Cloud, as well as suppliers as a service (SaaS) providers like Salesforce, SAP and ServiceNow.

The new capabilities are available at all EMEA ECX locations in North America and the EMEA region, including at least 17 major cities like Chicago, Los Angeles and New York. In the fourth quarter of 2017 and early next year, Equinix said it will roll out the ECX Fabric to seven additional metros in the Americas and EMEA regions, including Denver, Düsseldorf, Geneva, Helsinki, Miami, Milan and Munich. Equinix said it will also extend connectivity to São Paulo within the Americas region, and between APAC region ECX Fabric metro locations in 2018.

“Until now Equinix has operated data centers that are highly interconnected within their metro areas,” said Eric Hanselman, chief analyst at 451 Research. “Now Equinix is moving to fully interconnect its global platform, enabling companies to directly connect physically or virtually to customers, vendors and partners, and between their own points of presence, from any Equinix facility. This new interconnection opens a range of possibilities for Equinix customers. It also has the potential for Equinix to deliver a greater breadth of services across its newly globally interconnected platform.”