RCR Wireless NewsIntelligence on all things wireless.
YOU ARE AT:BusinessBroadcom looking to oust Qualcomm board in hostile move 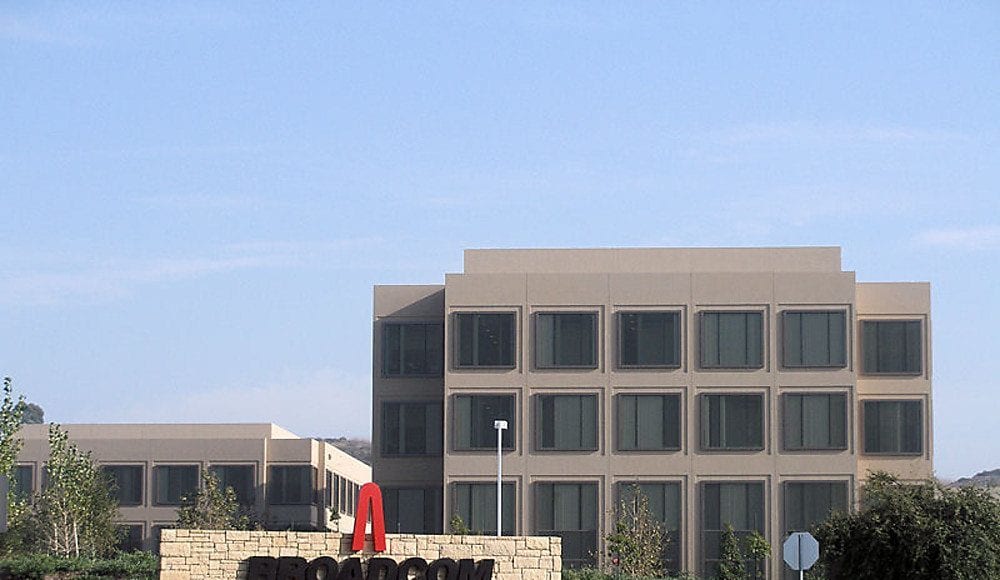 Broadcom looking to oust Qualcomm board in hostile move

Broadcom today said it plans to nominate 11 board members for election to Qualcomm’s board of directors at an annual shareholders meeting in March.

This move, potentially signaling a move toward a hostile takeover, comes on the heels of Qualcomm’s board unanimously rejecting an unsolicited bid from Broadcom to buy the company for more than $100 billion.

Qualcomm called the move “a blatant attempt to seize control of the Qualcomm board in order to advance Broadcom’s acquisition agenda,” according to a statement.

Qualcomm Presiding Director Tom Horton said, “No company in the industry is better positioned than Qualcomm in mobile, IoT, automotive, edge computing and networking and to lead the transition to 5G. Qualcomm stockholders expect a Board that will support this innovation while evaluating objectively the full range of opportunities available to maximize value for all Qualcomm stockholders.”