RCR Wireless NewsIntelligence on all things wireless.
YOU ARE AT:5GVerizon commercializing 5G fixed wireless access in 2018 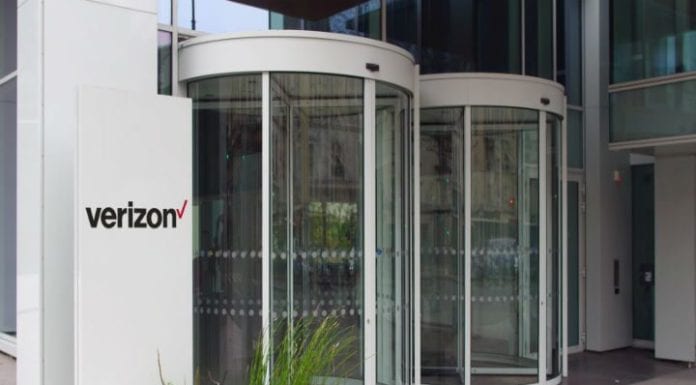 Throughout this year, Verizon has tested 5G fixed wireless access in 11 U.S. markets, which the company said included “several hundred cell sites that cover several thousand customer locations. Now Verizon says it will use that technology to deliver residential broadband services in three to five markets next year.

The carrier will make the commercial service available first in Sacramento, Calif., during the second half of 2018. Given the timing, Verizon’s commercial launch should follow the 3GPP’s release of the 5G New Radio specification, which is tracking for June 2018. Operators in the U.S. and around the world have looked to 5G fixed wireless access as a way to deliver multi-gigabit-per-second throughput speeds without needing to deploy fiber directly to homes and premises, which is a costly and time-consuming process.

In terms of use cases, Verizon specifically named broadband, mobile and IoT, along with applications including 3D and virtual reality. According to the carrier, “the market opportunity for initial 5G broadband services [is] approximately 30 million households nationwide.”

Verizon President of Global Networks and Chief Technology Officer Hans Vestberg called it a “landmark announcement for customers and investors who have been waiting for the 5G future to become a reality. We appreciate our strong ecosystem partners for their passion and technological support in helping us drive forward with 5G industry standards, for both fixed and mobile applications. The targeted initial launches we are announcing today will provide a strong framework for accelerating 5G’s future deployment on the global standards.”

In partnership with Ericsson and Intel, AT&T last year used millimeter wave spectrum in the 15 GHz and 28 GHz bands, to test enterprise 5G applications at one of Intel’s local offices. That trial pushed more than a gigabit per second in support of enterprise apps including internet access, virtual private network connections, 4K video streaming, delivery of DirecTV and VoIP. The field trial extended lab testing in several frequency bands and involving not only Ericsson, but also Samsung and Nokia.

Dave Wolter, AT&T Labs AVP of of radio technology and strategy, said the trial at Intel’s office had a range of about 250 meters. “The enterprise customer then had the device, which terminated the 28 GHz 5G signal, then we distributed that to multiple users via Wi-Fi. We gave it a workout as to what an enterprise would need from that kind of a system and let the employees of the enterprise use it. We are, in fact, continuing that work, but what we’ve done now is to extend that to a friendly user trial that involves residential and small business users.”