RCR Wireless NewsIntelligence on all things wireless.
YOU ARE AT:5GAT&T deploying LAA in Indianapolis as part of gigabit LTE plans 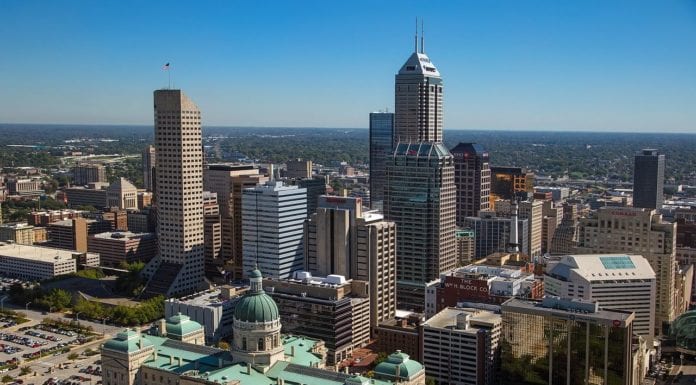 In a continuing effort to boost capacity, AT&T, building on previous testing, is commercially deploying License Assisted Access (LAA) as part of its gigabit LTE network in Indianapolis, Ind., one of the cities AT&T has targeted for its “5G Evolution” roll outs.

This LAA deployment is focused on select areas of the city’s downtown. Device support comes on the Samsung Galaxy Note 8 smartphone.

“We’re excited to be the first carrier to commercially deploy LTE-LAA technology for our customers in parts of Indianapolis,” Bill Soards, President AT&T Indiana, said in a statement.  “Demand continues to grow at a rapid pace on our network. That’s why offering customers the latest technologies and increased wireless capacity by combining licensed and unlicensed spectrum is an important milestone.”

The carrier said it has invested more than $350 million in its Indianapolis-area wireless and wireline networks between 2014 and 2016.

“Indianapolis is yet again setting the pace when it comes to next-generation technologies,” said Michael Huber, president and CEO of the Indy Chamber. “Indy will be the very first in the country to reap the benefits of LTE-LAA, bringing us that much closer to 5G. This is no surprise given our region’s forward-thinking leadership and commitment to encouraging innovation.”