RCR Wireless NewsIntelligence on all things wireless.
YOU ARE AT:Analyst AngleKagan: Why YouTube is shooting itself in the foot with ads 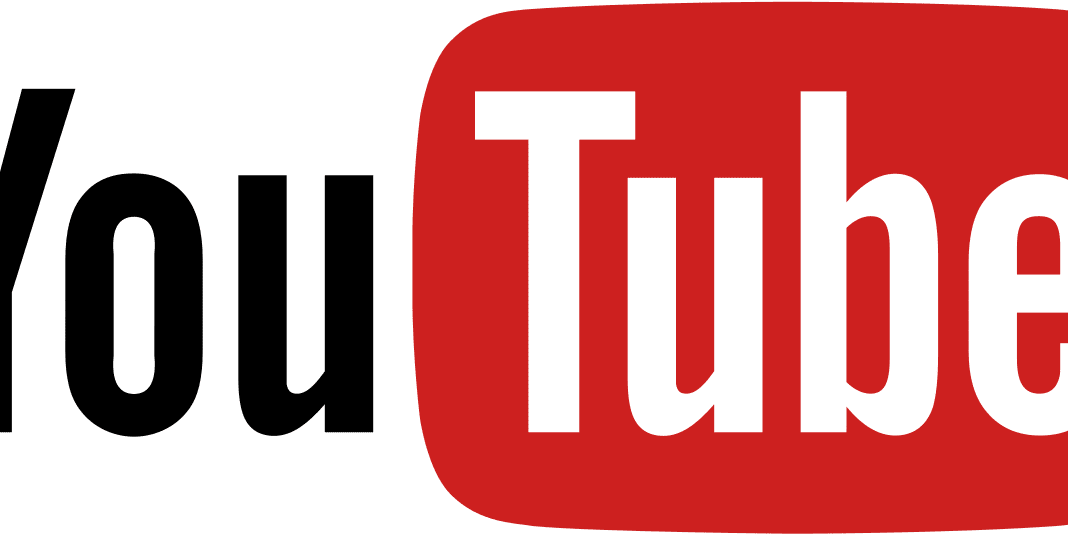 Kagan: Why YouTube is shooting itself in the foot with ads

Recently, I overheard someone complaining about the sudden avalanche of commercials and ads between every song they listen to on YouTube. Many users seem to have noticed how they have increased the amount of advertising users are forced to deal with. If this is so, how will this increasing advertising impact YouTube growth?

First, users don’t like it. Over the years, users have grown to love YouTube. They got used to the design and rules. They sign in and listen to music, watch movies and all sorts of video clips whether professional or just funny stuff added by users.

However, recently there has been much more advertising and users are complaining. They complain that they used to be able to listen to an entire album of music, watch an entire movie or TV show uninterrupted. It seems recently they have to watch an ad every few minutes. In fact, there is more advertising than on commercial TV. This is stripping the value away from YouTube for many users.

When I listen to YouTube, I have noticed an increase in advertising. It’s not all the time, however when it is happening, I understand the outcry. YouTube is now giving users the option to pay $10 per month for uninterrupted usage. That means either watch commercials or pay $120 per year for ad free usage. While $120 a year is a bargain, users who are used to free usage don’t like that offer and are pushing back.

We all understand companies must earn a profit. However, such a sudden and dramatic shift makes customers feel uneasy. It’s like when NetFlix raised rates and shifted focus away from mailing DVD’s and started to focus online. There was a loud groan in the marketplace with that as well. However, NetFlix has done well ever since.

TuneIn Radio and iHeart Radio are online apps with the same problem. They give the user the choice of either paying for no ad listening, or getting ads if they want the service at no charge. However, like YouTube used to be, the advertising amount is limited and easy for users to live with.

So, the question is simple. Should YouTube increase ads? And if so, should they do so rapidly or slowly? Get it over with quickly or just turn the heat up, bit by bit so the user doesn’t notice so much?

The current, sudden rush YouTube seems to be on is alienating users. First rule is to get your customers to love your service. Sure, you can make money in the process, but you should not just change the relationship so dramatically at a whim. That’s very risky. Then again, Netflix may have angered customers, but they are still growing.

So, will this sudden change in the users experience hurt YouTube or will the customer just go along with it? That’s the big question. This is a bigger deal because the customer who has been a long-time user of the service will be reminded of the new changes and what they are giving up every time they use the service. There was no warning, just forced change.

In the long term, I think YouTube will likely continue to grow, but short term they are ticking off their customers and that can be a recipe for disaster.

The bottom line question is, will this affect their growth and user satisfaction? Long-term, probably not, but short-term it will. You would have thought they would be more delicate and gentle about the switchover to let the user get used to the idea.

After all, drop a frog in a pot of boiling water and it hops out, but put it in a pot of luke-warm water and turn the heat up bit by bit and it eventually boils to death. Maybe the execs at YouTube were never told that fairy-tale as a child.

Either way, user choice seems simple. Either pony up $120 per year or suffer with the intrusive advertising. Fortunately, we have that choice. Have you noticed, the water is suddenly getting hotter.