RCR Wireless NewsIntelligence on all things wireless.
YOU ARE AT:5GLondon paves the way for 5G trial 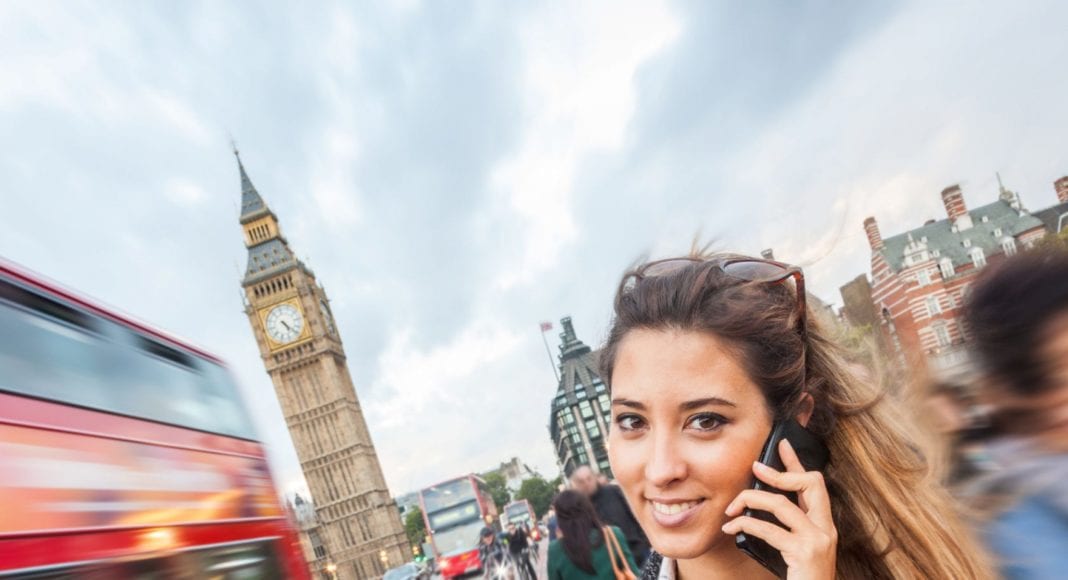 The City of London Corporation said U.K. firm CTIL has already kicked off the deployment of small cells

The City of London Corporation announced plans to carry out tests of 5G technology at Guildhall, building on a new public Wi-Fi network switched on in the district last week.

The Wi-Fi network, which is freely available to the public and offers access speeds from 50 Mbps to 180 Mbps, was built by Virgin Media, U.K. Power Networks and a local contractor. The network is operated by O2 and Cornerstone Telecommunications Infrastructure (CTIL).

The City of London Corporation also said that the Wi-Fi network includes more than 150 access points, many built into street furniture, buildings and CCTV columns.

“We have already begun to install over 400 small cells with our partner CTIL, which will be completed by spring 2019, meaning that when 5G is “switched on” in the U.K, the City of London will be ready,” said Catherine McGuinness, policy chairman of the City of London Corporation. “With 20 of these small cells already operational in the City, we are well positioned to offer a 5G trial at Guildhall and these discussions are taking place now.”

“As a leading business and professional services district, we want to give people easy access to the skills they need to keep up and get ahead in the changing digital age. The message is simple: connectivity is good for business and people alike,” she added.