RCR Wireless NewsIntelligence on all things wireless.
YOU ARE AT:5GNokia partners with Vodacom to trial enterprise 5G applications 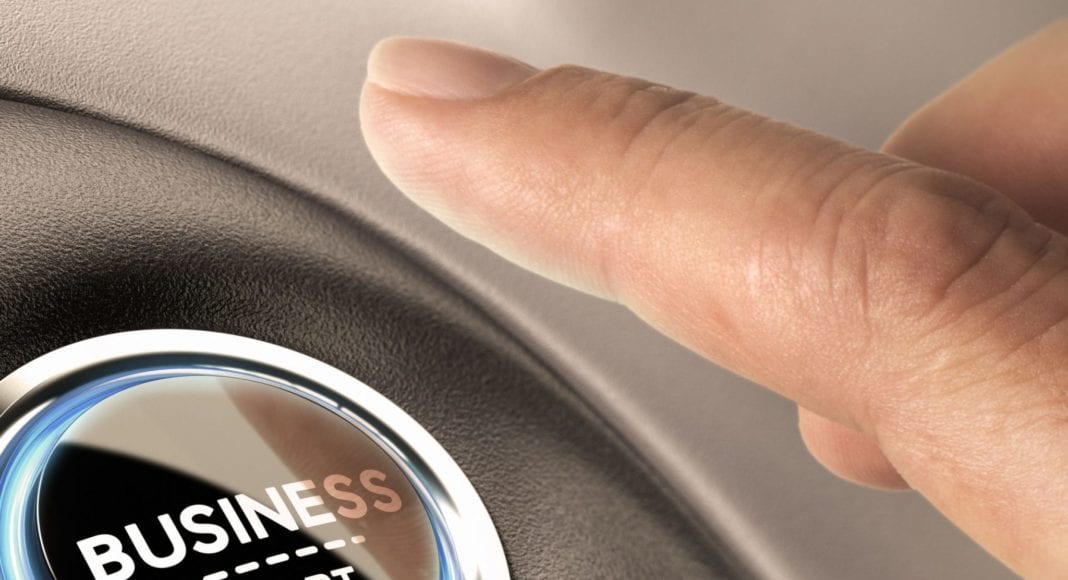 The two firms will evaluate the use of 5G for verticals including mining, transportation, health and manufacturing

Finnish vendor Nokia and South African telecoms operator Vodacom have signed an agreement under which the companies will trial 5G technology in the African nation.

Under the terms of the deal, Nokia will work with Vodacom in a series of workshops and trials of 5G technologies including massive MIMO adaptive antennas, AirScale radio access, AirGile cloud-native core, multi-access edge computing, and end-to-end Mobile Anyhaul transport networks.

Initially the companies will focus on the delivery of ultra-HD and virtual reality video services,. Additionally, Vodacom and Nokia will also collaborate to understand how 5G technologies can drive continued economic growth in vertical industries important to South Africa including manufacturing, mining, healthcare, media, energy and transportation.

“This collaboration comes at a time when we have a firm mandate from the Vodacom’s board to propel Vodacom Group to become a leading digital company. It is my firm belief that the adoption of 5G will help us to deliver against some of the digital technologies in areas such as big data analytics, artificial intelligence, virtual and augmented reality, autonomous vehicles and the internet of things,” Andries Delport, Vodacom Group CTO, said. “Quite crucially, Africa is in the middle of a mobile connectivity boom, and as such, 5G will help us to deliver faster internet speeds to our almost 70 million customers across the group.”

“We have defined a technology path that allows operators to transition to 5G at their own pace. Working with Vodacom, we can help it identify how 5G can support growth in the country and the steps it should take in its own transition to best meet individual subscriber and enterprise needs,” Rajen Naidoo, head of Vodacom South Africa customer team at Nokia, said.

Facebook
Twitter
Linkedin
Previous articleEditorial Webinar: Transitioning to a 5G world: how testing is evolving to meet operators’ needs
Next articleWhat can gigabit LTE do for me?