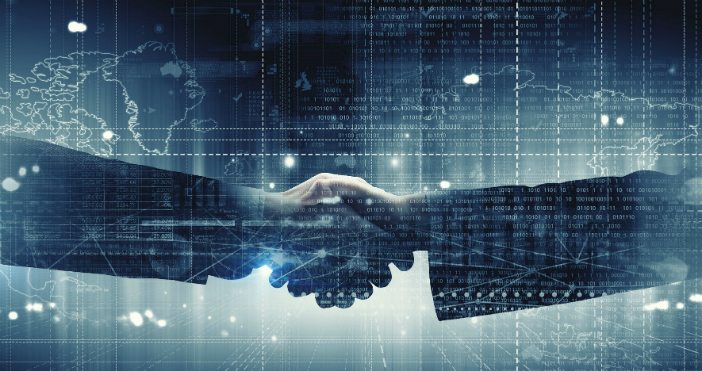 AT&T recently announced it is expanding its cloud networking solutions with Amazon Web Services (AWS) with a focus on the cloud, security and the internet of things (IoT). As part of the expansion, AT&T said AWS customers can access the cloud more securely using its FlexWare platform, which leverages network functions virtualization (NFV) and software-defined networking (SDN) technologies.

Although service providers are gravitating toward the cloud, many companies are not yet ready to do away with their legacy infrastructure and private data centers. Consequently, hybrid cloud models are being utilized, which use a combination of on-premises, private cloud and public cloud services. Nevertheless, Amazon hasn’t provided much support to create a hybrid cloud with AWS. The recent AT&T expansion signals a move toward the hybrid cloud market on Amazon’s part.

“Many of our customers are on their journey to the cloud with AWS,” said Roman Pacewicz, chief product officer at AT&T Business. “We can offer customers a highly secure, cloud optimized networking environment. No matter where they are in that transition or how they want to get there, AT&T has it covered.”

Amazon is focused on getting more customers to launch hybrid clouds on AWS as noted by a string of recent partnerships. In May, for instance, Red Hat announced it extended its alliance with Amazon by integrating AWS services into Red Hat OpenShift Container Platform. The extension enabled customers to configure and launch a host of AWS services, such as Amazon Aurora, Amazon Redshift, Amazon EMR, with the Red Hat OpenShift console.

Than later in the year, VMware  announced it would run its software stack on AWS infrastructure as part of a collaboration between the two companies. The integration combined VMware’s software defined data center with AWS cloud, allowing customers to run applications across both.

Despite only recently gaining footing in the hybrid cloud market, according to Synergy Research Group, AWS continues holds a significant portion of the cloud market. In a recent third-quarter report, AWS consistently grow its revenues by over 40%.