RCR Wireless NewsIntelligence on all things wireless.
YOU ARE AT:5GNokia to create a 5G pilot zone in Russia 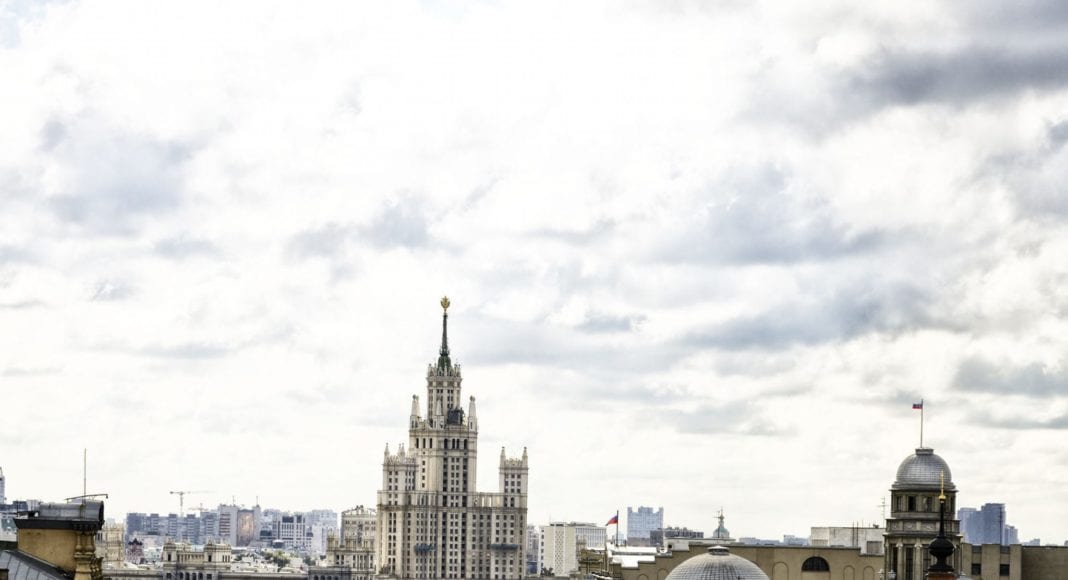 Nokia to create a 5G pilot zone in Russia

Project will test 5G for verticals

Nokia and Russian telecommunications operator Rostelecom have signed an agreement to set up a 5G pilot zone in Russia The 5G pilot zone will be located within the Skolkovo Innovation Center, which is a high tech business area that is being built at Skolkovo, near Moscow

The involved parties agreed upon scenarios of possible implementation of 5G wireless technologies for different industries.

“The creation of 5G trial network by our technological partners Rostelecom and Nokia will strongly support our innovation center. By testing and showcasing capabilities of the new generation of wireless technologies this project will foster fast deployment of 5G in Russia,” said Victor Vekselberg, President of the Skolkovo Foundation.

The Skolkovo Foundation is a non-commercial organization set up on the initiative of the President of the Russian Federation in September 2010. Its main objective is to mobilize Russia’s resources for advanced applied research by establishing a favourable environment for R&D in five top priority technological areas: power efficiency, space exploration, biomedicine, nuclear and computing technologies. The entity is responsible for building and managing the Skolkovo Innovation Center.

“Nokia is working with industry leaders around the globe to develop and test various 5G use-cases scenarios for different industries. We are therefore very excited to join forces with Rostelecom and Skolkovo to develop a 5G trial network in Russia,” said Demetrio Russo, head of Nokia East Europe.

In other 5G news, Chinese vendor Huawei partnered with German telco Telefónica Deutschland to launch what it claims to be the world’s first 5G-oriented antenna deployment solution. The partners said this solution can resolve the challenge of insufficient antenna installation space for the deployment of both high-band 4T4R over sub-3 GHz and Massive MIMO.