RCR Wireless NewsIntelligence on all things wireless.
YOU ARE AT:5GUnlocking the value of NFV and SDN 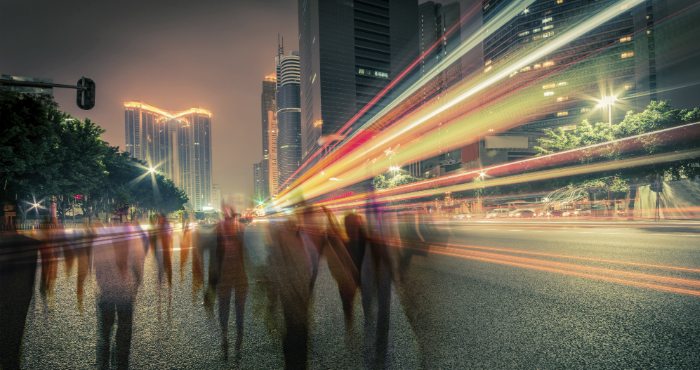 Unlocking the value of NFV and SDN

With the 5G New Radio specification, both non-standalone and standalone variants, tracking for finalization by the end of this year and mid-2018, respectively, operators around the world are coming to grips with the crucial role of network functions virtualization (NFV) and software-defined networking (SDN). Simply put, in order for 5G to deliver on its promises of ultra-high-capacity and ultra-low-latency in support of three primary use cases–enhanced mobile broadband, support for massive IoT and mission critical communications–network operations must be automated.

As communications service providers take on the monumental task of re-inventing their networks, a cohesive strategy for virtualization of key network functions is imperative. To further complicate this seachange, NFV and SDN require not only technological advancements, but also organizational restructuring to a devops model. And in order to combat churn and keep delivering the quality of experience consumer and enterprise end users demand, service assurance has to be top-of-mind throughout this process.

EXFO takes a three-fold approach in supporting customers on the road to gaining software control of the network:

In a recent discussion with RCR Wireless News, EXFO Solution Architect Ihab Mahna pointed out that, while operating applications in a cloud environment is nothing new, in the context of communications service providers, becoming truly cloud native “is the next step. It really comes with the evolution of any customer as we see them progress in deploying virtualization. The challenge with that comes when you ask, ‘How can you leverage virtualization to increase performance?’ We want to build perfect networks on imperfect infrastructure. You can buy cheaper equipment and achieve better performance–this is really the value of virtualization and monitoring and service assurance is key to that.”

As new applications are on-boarded, Mahna explained how the process, while still reliant on a validation and quality assurance processes similar to what’s used in a more traditional lab setting, becomes more dynamic as operators look to the cloud to more effectively compete with hyperscale players and over-the-top providers. Accelerating time-to-market is balanced with hitting quality benchmarks demanded by customers.

He gave the example of standing up virtual network functions to operate services related to voice-over-LTE, IP multimedia subsystems or virtualization of evolved packet core functionality.

“One challenge during this phase comes in the run time. The devops team on-boards applications and designs the service chain to be made available to the customer. In real time the customer initiates the service with a variety of configurations. This is where lab testing is not enough anymore. You have to test in the cloud in real time to make sure the service as a whole, and every individual component, is performing in real time.”

To take it step-by-step, the move toward virtualization–then automation–involves orchestrating your virtual network function with a service orchestration tool, conducting service assurance, validating instrumentation, then real-time, analytics-based performance monitoring. This dynamic approach to measuring network resource usage, and leveraging that information to create responsive policy machinations that, in turn, inform the actions of the orchestrator, essentially creates a closed loop.

Flexibility is a one time thing, agility is the ability to be flexibile all the time. That’s a key message. This is the transformation for service assurance–it’s going from operational siloes to devops. It’s what glues them together. The operation is different. That’s the key message.”