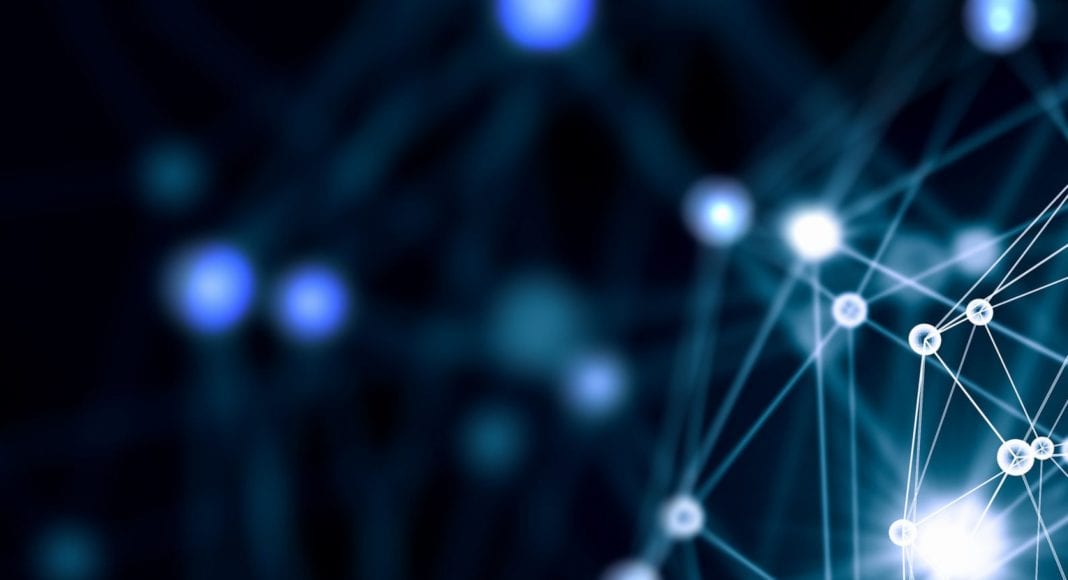 Containers are a buzzword on the telecom scene today. Nevertheless, for all the attention containers have received, only 25% of companies actually use the technology, a mere 3% increase from 2016, according to Cloud Foundry’s Global Perception Study. While interest in containers is constant, the report noted most companies’ container adoption is in the early or limited stages. In an effort to better understand these figures, the following explores some of the obstacles facing enterprise container adoption.

Another issue stymying container adoption is security. Since containers use the same host operating system, it is far easier for hackers to gain access to the whole system during a data breach. Furthermore, many container applications are available online, which have security issues of their own. Several applications on the web are infected with malware, which can potentially infect the entire host operating system when installed.

One size doesn’t fit all

Several IT professionals recognize the advantages of a container-based platform; however, many find it difficult to determine which platform works best for them. Vendors tend to specialize in massive-scale setups, which do not work for smaller-scale setups. By the same token, businesses need to be able to scale container technology on demand without changing other procedures.

Legacy networks do not align well with containers since they lack visibility and automation. Visibility is needed to help network managers keep tabs on which host containers are running on; and automation is needed to guarantee the network can be configured at container speeds. Moreover, moving projects from a legacy network requires time, money and physical labor, making adoption financially unfeasible for some companies.

Containers came to fame when several companies were migrating to the cloud. Consequently, containers tend to be mis-conflated with the cloud-based applications they support. Some companies have yet to fully transition to the cloud, detaining the deployment of containers in return. However, cloud migration and container adoption are not dependent on each other. Container platforms exist that can deployed on-premises, hybrid, public and cloud environments.

Facebook
Twitter
Linkedin
Previous articleAnalyst Angle: Wireless connectivity is more than an amenity in public transportation
Next articleFog applications get boost from ETSI and OpenFog partnership