RCR Wireless NewsIntelligence on all things wireless.
YOU ARE AT:5GT-Mobile US continues to deploy 600 MHz, announces device support 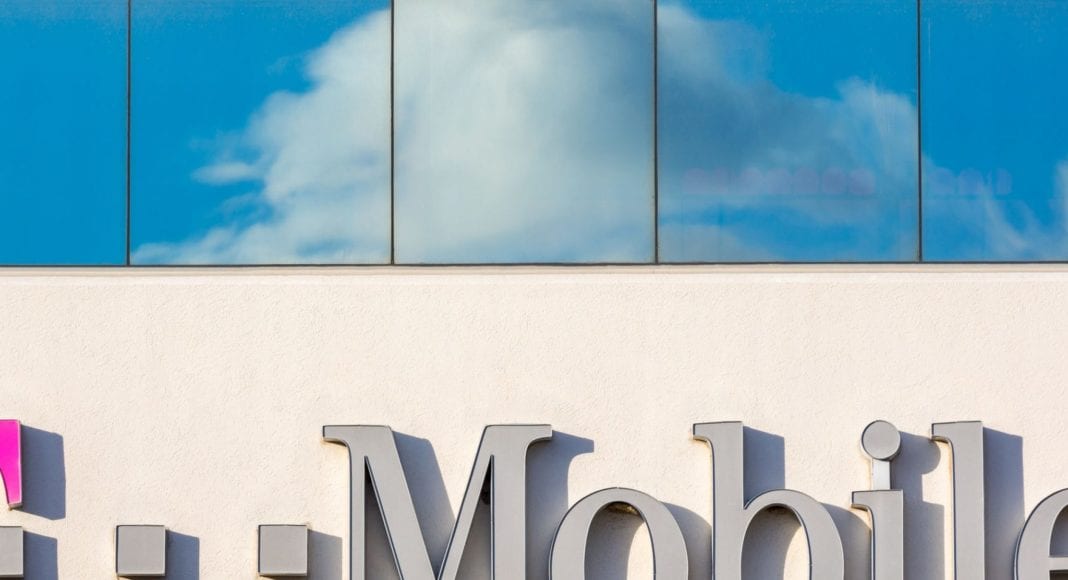 After an initial activation of its 600 MHz spectrum at sites in Wyoming, T-Mobile US today said it is expanding its build-out to Scarborough, Maine. In the same announcement, the operator said it will begin selling the LG V30 device, which supports the 600 MHz band.

T-Mobile spent around $8 billion in the U.S. Federal Communications Commission auction of 600 MHz spectrum previously dedicated to television broadcasters. In an Aug. 4 “ex parte notice” to the FCC, T-Mobile said it wants to “rapidly deploy” its new spectrum. A key part of the immediate plans for the 600 MHz band is bringing “new competition and choice to rural areas previous unserved by T-Mobile,” according to the document, which summarizes an Aug. 2 conversation between T-Mobile execs and FCC representatives.

The FCC set a 39-month timeline for television broadcasters to clear their operations from the 600 MHz spectrum band, which would put full spectrum availability into early 2020, or about the time most expect commercial 5G services to be coming on air.

“We’re lighting up our new super spectrum for LTE and laying the foundation for 5G so fast we’re making the other guys’ heads spin – and with the LG V30, everything is coming together in record time,” John Legere, president and CEO of T-Mobile US, said in a statement. “While the carriers try to fake their way to 5G and back off unlimited to keep their networks from caving even more, the Un-carrier’s building the future of wireless and a bigger, better, faster, future-proof network.”

T-Mobile officials have repeatedly discussed 600 MHz as key to 5G plans. Earlier this month at the Oppenheimer Technology, Internet and Communications Conference, Vice President of Investor Relations Nils Paellmann discussed the 600 MHz roll out in the context of 5G and the internet of things (IoT).

“We can basically use our roll out of the 600 with LTE to also lay the foundation of future 5G. A lot of the radios…will be upgradable, through a software upgrade, to 5G. We think the 600 [spectrum]could be very interesting for IoT applications. Clearly, for a lot of the IoT things you will need ubiquitous coverage. The high bandwidth spectrum, the millimeter wave that people talk about, will never give you the coverage. When we do 600, you won’t have necessarily the same speed you would have with millimeter wave…but I think it’s a slightly different use case. For a lot of IoT you don’t need the multi-gigabit speed, necessarily.”