RCR Wireless NewsIntelligence on all things wireless.
YOU ARE AT:5GTelenor CEO: 5G deployment will be gradual, driven by use cases 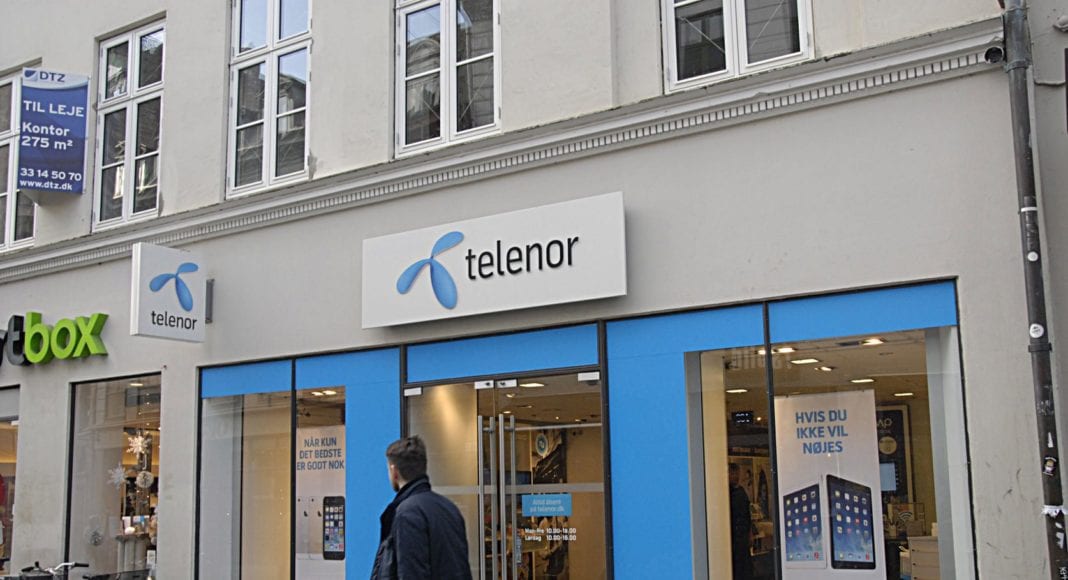 Telenor CEO: 5G deployment will be gradual, driven by use cases

Only operators with a solid wireless and fixed position will be in a position to launch 5G, Telenor chief says

The executive said that 5G deployment will progress more slowly compared to the deployment of 3G and 4G technologies. “It’ll be different from what we had on 3G and 4G. They were basically a complete network update. 5G is different and I don’t think you’ll see anyone coming in as new entrants and taking a position in 5G. It’ll only be the ones who already have a solid wireless and fixed position in the market,” Brekke said.

Commenting on the telco’s future 5G deployment plans, Brekke said that the initial deployment will take place in Norway and Sweden. “It’ll also take a long time before 5G hits the emerging markets. It’ll be Norway and Sweden first and later for the rest of the portfolio,” he added.

The executive also highlighted that mobile customers do not require 5G for the services they currently need. “They are more than served by the 4G+ networks that we have now,” he said.

Earlier this year, Telenor said it had tested 5G in Norway in partnership with Chinese vendor Huawei.

Other operators are adopting a cautions position regarding the deployment of 5G technology. China Mobile, the world’s largest mobile telephony operator in terms of subscribers, will wait until 5G technologies and business models are more mature to determine the capex of its future 5G network infrastructure, China Mobile chairman Shang Bing recently said during the telco’s earnings presentation.

The executive said China Mobile is currently focusing on 5G tests and that is key for the telco to consider the return of investments of its future 5G networks. China Mobile plans to conduct 5G field tests over the next two years, with large-scale pre-commercial trials planned in 2019 and commercial deployments in 2020.