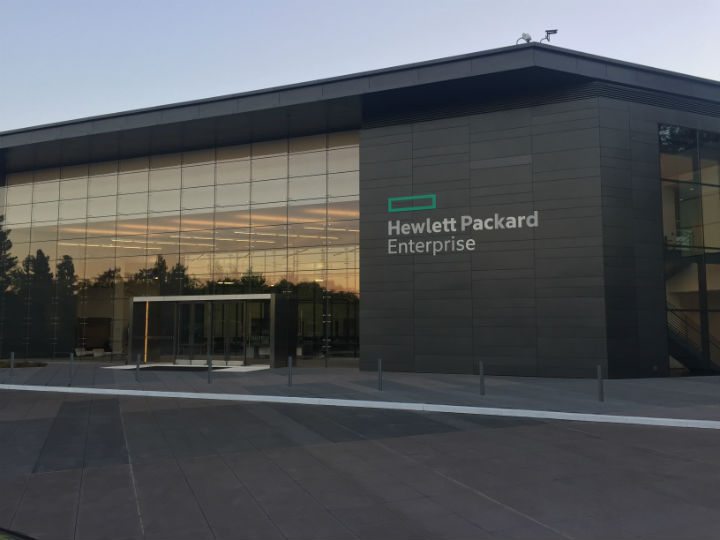 By joining forces with Big Switch, HPE can provide clients better monitoring tools for network traffic than its current kit offers. By the same token, the venture can potentially boost Big Switch’s reputation with a partner as big as HPE.

Becoming an Altoline partner also signals HPE is up to pace with other companies running Big Switch on their networking kits including Dell and Accton Edgecore Networks. In addition, the partnership allows the companies to cast a wider net in the budding SDN market against competitors like Cisco and Juniper Networks. According to research by IDC, the SDN market is projected to increase from $225 million in 2015 to $1.19 billion by the end of 2017.

BCF is a network packet broker (NPB) that enables service providers to deploy SDN. Big Mon is a modern network visibility fabric that enables IT departments to safeguard their networks from security breaches. Big Switch claims its fabric-based solutions provide a superior platform to the traditional switch-based model that SDN was founded on.

“We continue to see customers vote for choice, as witnessed by the rise in demand for open networking solutions. We’re pleased to extend our open networking ecosystem with HPE,” said Susheel Chitre, vice president of business development at Big Switch Networks.

Big Switch landed a comparable partnership with Dell, then Dell EMC, over three years ago. Dell agreed to resell Big Switch Big Tap application and the Switch Light Operating System running on its Open Networking switches, including the S4810 and S6000 series. In addition, HPE announced last November it would extend its partnership with Arista by reselling Arista’s switching products.