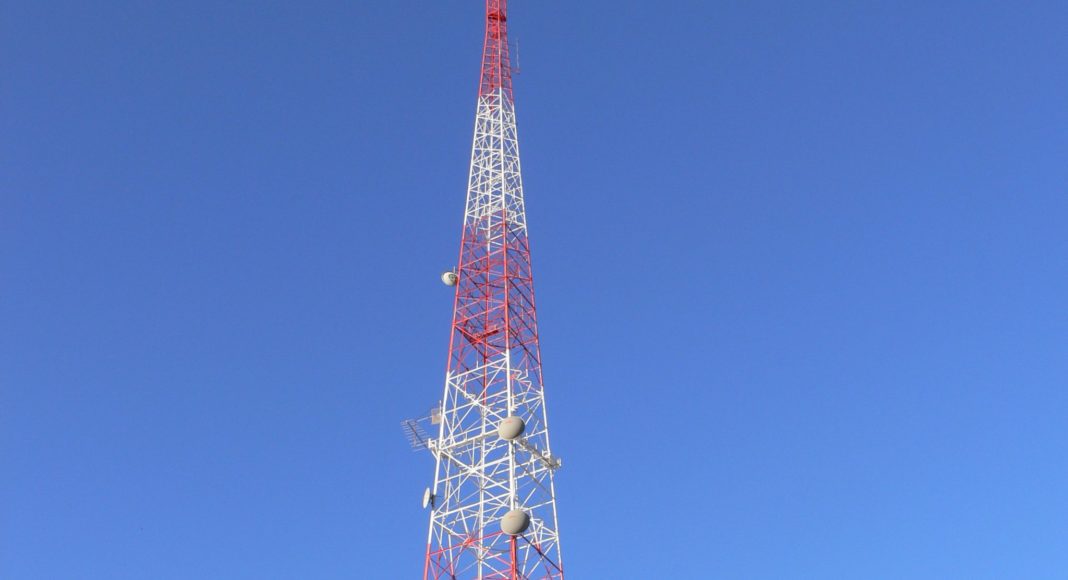 After dominating the wireless industry’s news cycle for over a year, the FCC 600MHZ spectrum auction came to an end. Now the real work begins. The 976 U.S. stations that sold their spectrum rights to the FCC, which in turn auctioned them to wireless providers, will have to take the steps necessary to relocate operations to a lower TV band. The FCC laid out a 10-phase program that is set to conclude on July 3, 2020. The television stations will soon have to provide the FCC their plans to migrate along with the expected expenses involved in their repacks, which the Commission will then reimburse (fully or partially). Essentially, the wireless providers, who are eager to use their new spectrum (and shelled out a significant amount of cash for), are at the mercy of the previous owners’ construction schedules. Some consultants are receiving requests from the broadcast owners for assistance moving off the 600MHZ band ahead of schedule, but not all stations are working that quickly. In order for the television networks to move, a complex supply chain of tower crews, engineering firms, tower owners, antenna and transmitter vendors, must be coordinated, which is not simple to pull off.

With Nokia, Ericsson, and Qualcomm coming out with 600MHz capable 4G multi-mode/multiband devices and smartphone manufacturers revealing plans for 600MHz compatible phones, the wireless providers hope they can leverage the new spectrum ahead of schedule. No one wants to move quicker than T-Mobile, the top bidder in the FCC auction. The carrier came out with 1,500 new spectrum licenses that encompass 40 megehertz of spectrum across the United States, with over 20 megahertz in key geographies including New York, San Francisco, and Los Angeles. T-Mobile ambitiously announced that it expects to clear at least 10 megahertz of the 40 megahertz this year.

How does T-Mobile expect to do this? It seems by doing whatever it takes. There’s even speculation across the industry that T-Mobile may provide legacy television networks subsidies to expedite migration, which would be on top of the government funds. The carrier clearly has been thinking about this for some time, having engaged Electronics Research Inc. (ERI) back in April 2016. ERI’s mandate is to increase T-Mobile’s production capacity by a whopping 800% by increasing T-Mobile’s tower crews to four (adding all the tower rigging equipment needed for two additional crews). The company also started producing the new antennae, transmission lines and filter systems to be used by the television networks on its 100-acre campus, which it expanded exclusively for this purpose. As soon as the auction ended, ERI hired and trained teams to help the television networks leverage the new equipment it has created and migrate onto the new bands.

Not all of the auction winners will be willing to subsidize legacy owners’ migration away fro the 600MHz spectrum. Some purchased spectrum that currently does not have full-power TV stations running on it, so those carriers do not have to worry about migration at all and can start using their spectrum right away. With most carriers promising to provide 5G services by late 2019-early 2020, it would be prudent to do what it takes to start using the 600MHz spectrum as early as possible. Getting access at the end of the 39-month period on July 3, 2020 may result in being late to the game.