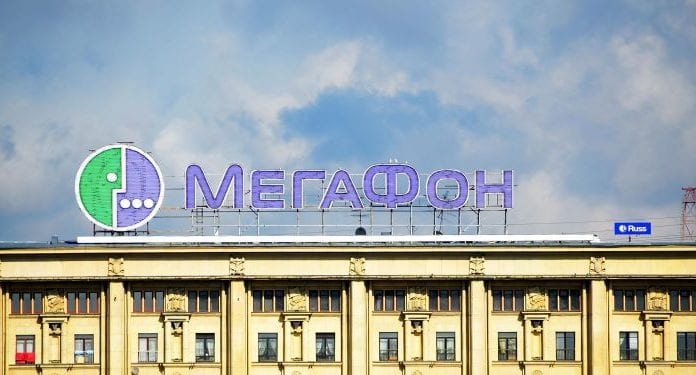 The list of two dozen-plus global operators testing gigabit LTE services has a new entrant in Russian carrier MegaFon, which said it achieved downlink throughput of 979 Mbps in a test this week. MegaFon used a radio from network infrastructure vendor Nokia and a Sony Xperia XZ Premium device, which features the Qualcomm Snapdragon 835 mobile platform and integrated X16 modem.

Gigabit LTE has been a hot topic in the past few weeks with U.S. carrier Verizon working with Ericsson to push 953 Mbps downlink throughput using Licensed Assisted Access to aggregate three 20 megahertz unlicensed 5 GHz bands together with a licensed anchor in the AWS band to create an 80 megahertz channel using carrier aggregation. Along with three- and four-channel carrier aggregation, gigabit LTE is based on 4×4 MIMO and 256 QAM.

MegaFon used three-channel carrier aggregation using two 20 megahertz channels in the 2600 MHz band and one 20 megahertz channel in the 1800 MHz band. Nokia’s Flexi Multiradio  is a software-defined base station that supports GSM, HPSA and LTE and LTE-Advanced features. According to MegaFon, most of its sites around Moscow use Nokia base stations.

While gigabit LTE offers users with compatible devices a higher-quality network experience, the inherent spectral and network resource allocation efficiency frees up resources for users who don’t have Cat 16 devices. The net-net is an improved user experience across the board.

Ylia Klebanova, Qualcomm Europe VP of business development, expounded on that: “Gigabit LTE will also impact other network users, regardless what device they use, they will experience also higher speeds.”

In the context of evolving from LTE to gigabit LTE then onto 5G, Nokia VP of Eastern Europe Demetrio Russo said, “Increased data transfer speed is becoming one of the key factors which is driving innovation from network operators. Today’s demonstration is another important step towards the launch of MegaFon’s 5G network. We are excited by the cooperation involved in this project, the successful implementation of which will make it possible for MegaFon to offer its subscribers a unique experience of using modern broadband services during the transition to 5G.”