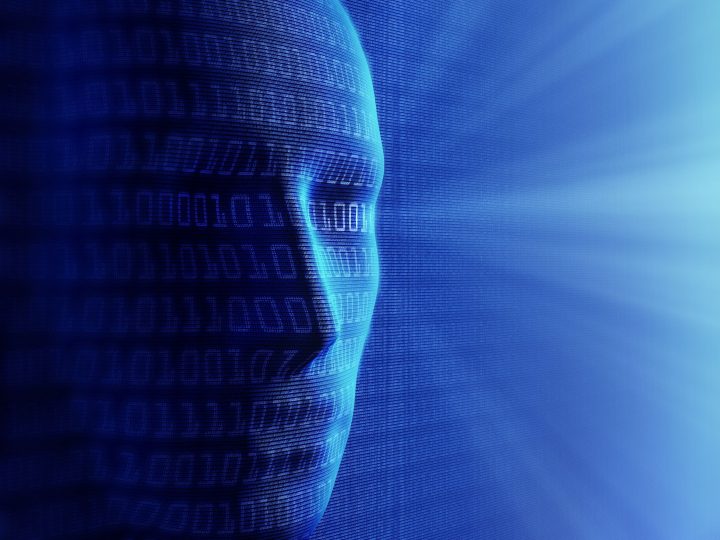 As artificial intelligence is deployed in the realm of customer service, telecom companies are showing increased interest in a number of these tools. Like previous industrial revolutions, many worry whether these technological innovations are weeding out human jobs. What many do not consider is the kinds of jobs A.I. can create.

But what exactly is A.I.? To begin with, it’s more than automation. Automation refers to computers or programs capable of performing repetitive, human tasks, but that doesn’t mean automation itself is “intelligent.” By contrast, A.I. is an effort to enable computers to perform tasks that demand the ability to reason, solve problems, perceive and understand language.

What kind of jobs?

There are three key positions advancements in A.I. could open: trainers, explainers and sustainers. Trainers teach A.I. algorithms how to mirror human behavior, and keep language processing and translating errors down to a minimum. Explainers serve as the middlemen between technologies and industry leaders, communicating the intricacies of A.I. algorithms to nontechnical staff. And managers uphold A.I. systems to legal and ethical norms.

“As the maturity of A.I. moves out of academia, which it’s still kind of on the edge of, and to commercially hardened software and capability, I think you’ll see some these data science roles that you hear everybody hiring morph into their ability to adapt the products that are in the market to their specialty needs,” explained JC Ramey, CEO of DeviceBits. “And so that will create higher tech jobs, and most of those should be domestic based on where we see a lot of the hiring for the data science groups that we work with.”

In terms of higher-tech jobs, chatbots, for instance, are answering basic tier-one calls at off-shore call centers instead of live agents. Technical questions are forwarded to tier-two where the customer can talk to a person. This may eliminate several off-shore jobs for tier-one calls, but it could provide companies with the means to invest in more tier-two jobs. Ramey said he believes many of these jobs could be based in the U.S.

Technocrats have long pointed how automation can help workers take on more fulfilling tasks. But A.I. extends beyond automation. According to a survey of 352 A.I. researchers, there is a 50% chance A.I. will outperform all human tasks in 45 years, and that all human jobs will be automated in 120 years. The real question isn’t whether A.I. can create jobs, but whether it can outmatch the numbers of jobs it takes.

“I think this retooling will scare a lot of people and that there are some people who will not be able to make the shift,” said Ramey, “but the machinery and ecosystem that it’s creating at the same time creates a completely different market of jobs than what’s available today.”

The fruits of A.I. are discussed more than its limitations. Facebook, for instance, had to put efforts to build a chatbot for Messenger on hold after its bots hit a 70% failure rate. No budding technology is without glitches. However, the acceptable failure rate for these projects has yet to be clearly defined, which can help inform whether a technology is worth a long-term investment.

“I think knowledge engineering is the biggest level of limitation, said Ramey. “Today, people think it is the silver bullet. I think everyone who is thinking a bot is an A.I., but the reality is the knowledge engineering that has to happen underneath to give that bot a starting point, and how do you train that bot overtime, is still the big gap, and that is the limitation that we see as a big opportunity in the market-to-sell.”

Risks versus benefits aside, several tech giants like Apple, Facebook, Google and IBM believe A.I. has a future worth investing in. The telecom ecosystem will likely absorb A.I. tools as it becomes more complex. “I think we will look back in ten years and realize A.I. created a whole new sector for us and gave us another bump like the dot com boom did,” said Ramey.